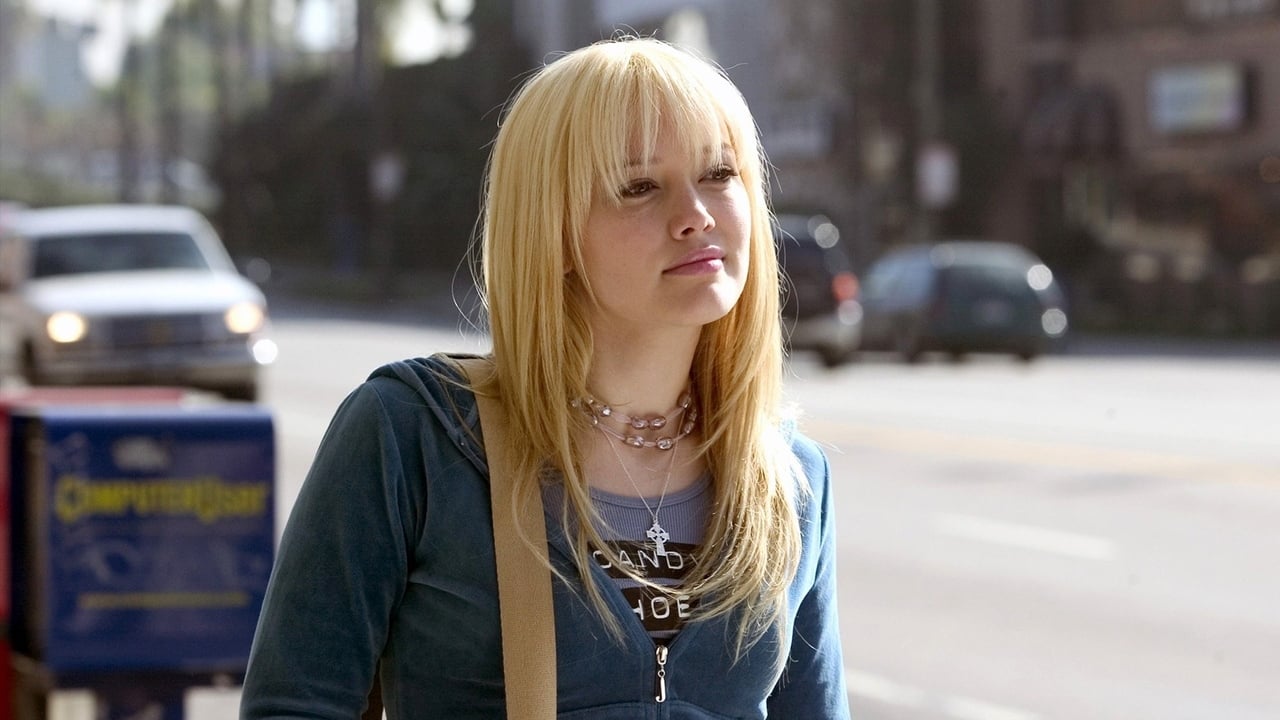 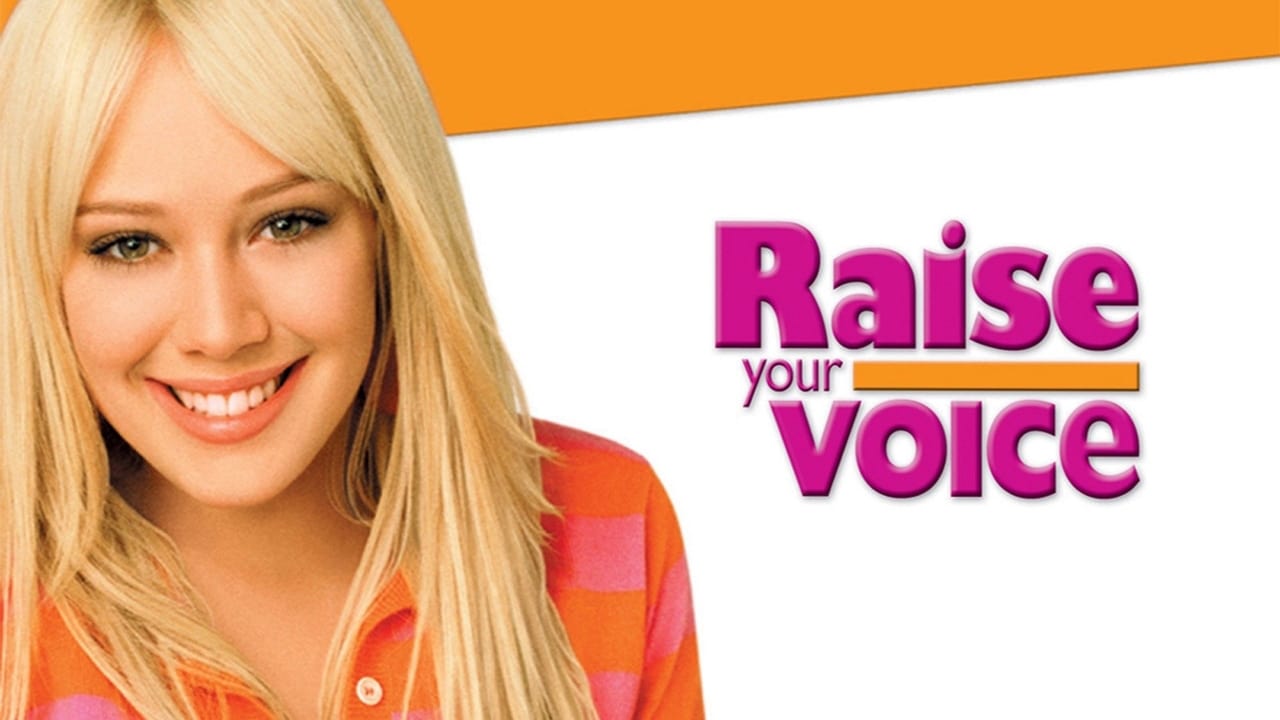 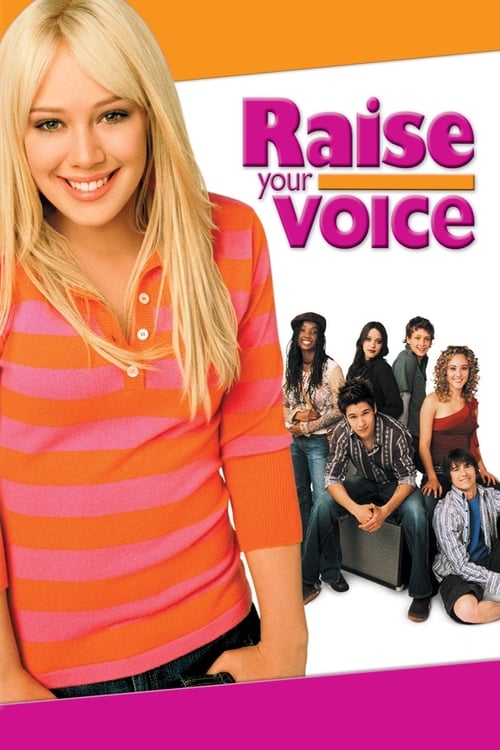 Share to Microsoft Teams
Share by Email
Follow Movie
View Comments1
Raise Your Voice is a coming-of-age story centered around a small-town singer, brokenhearted by the death of her brother in a car crash, who had secretly submitted her for a summer session at a performing arts academy in Los Angeles. In the performing arts academy, she experiences a whole new way of life in the big city, far from the small town lifestyle she's used to.