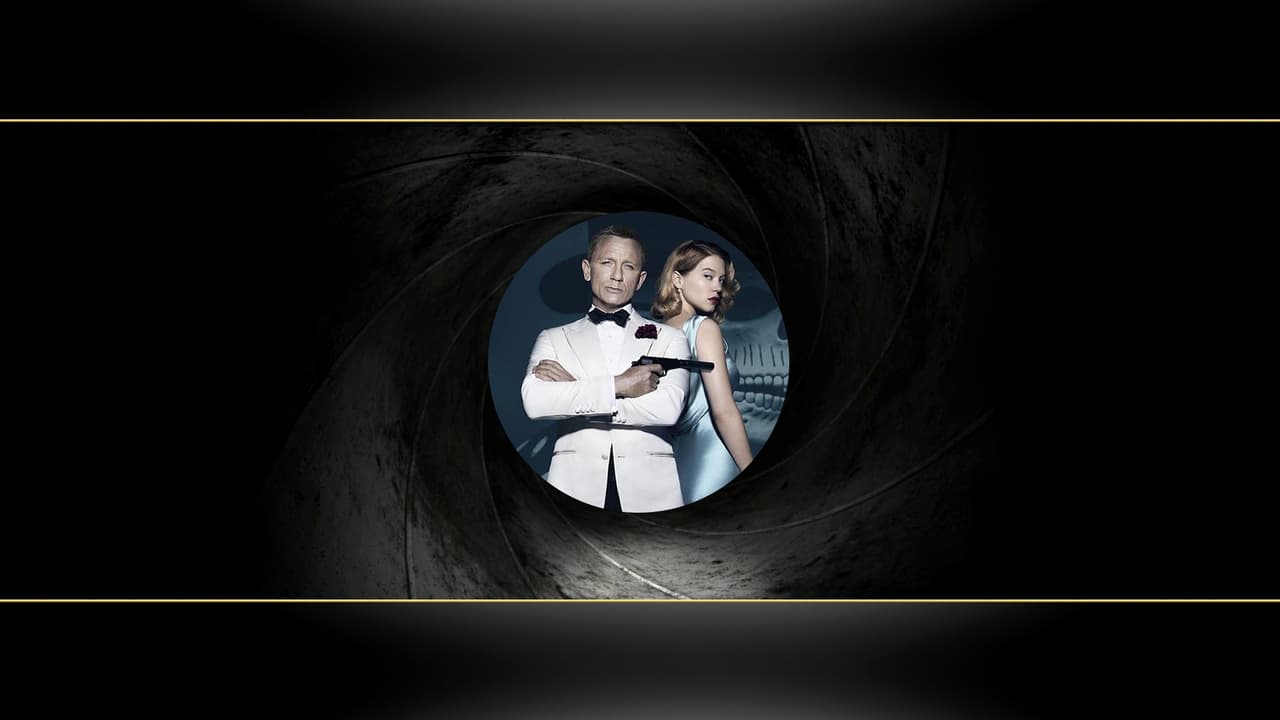 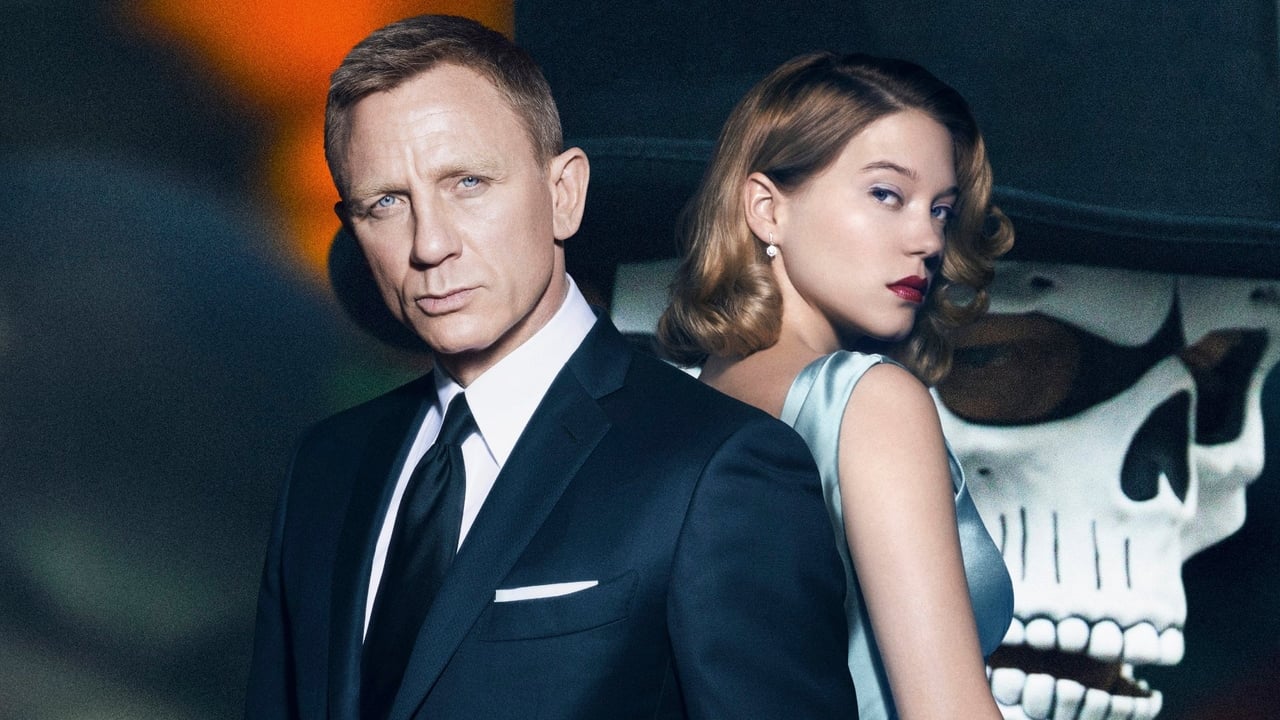 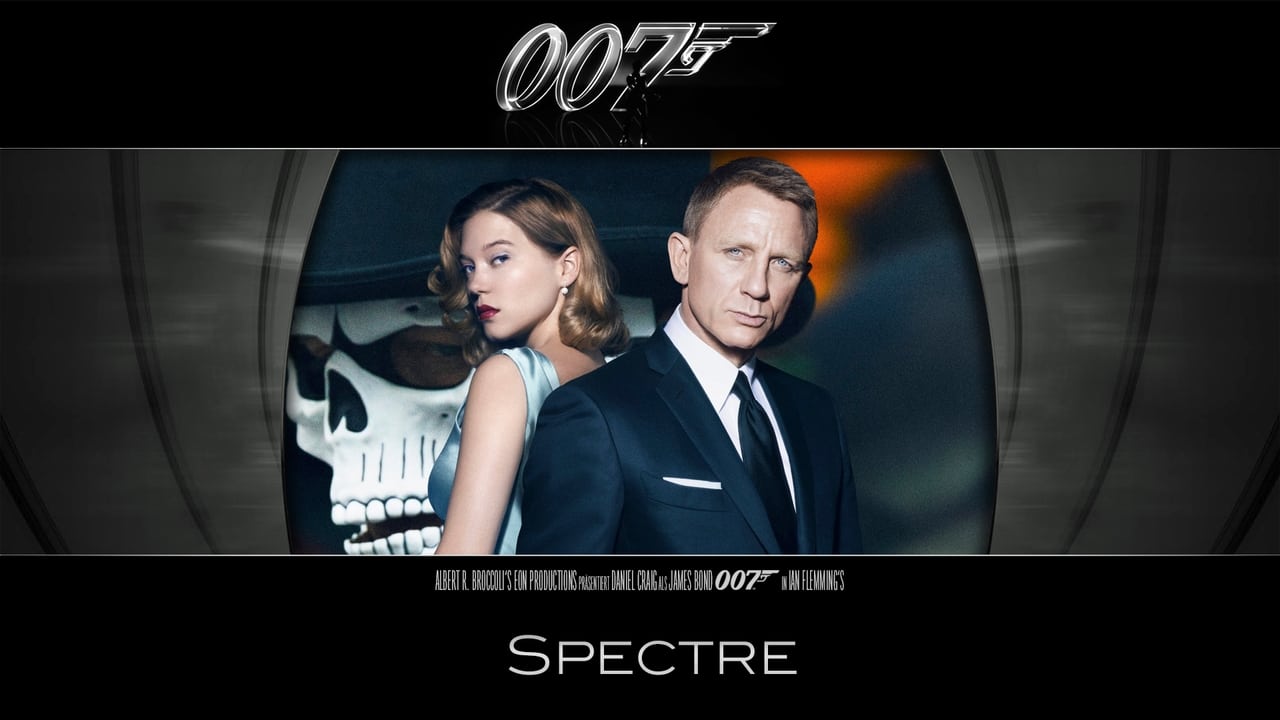 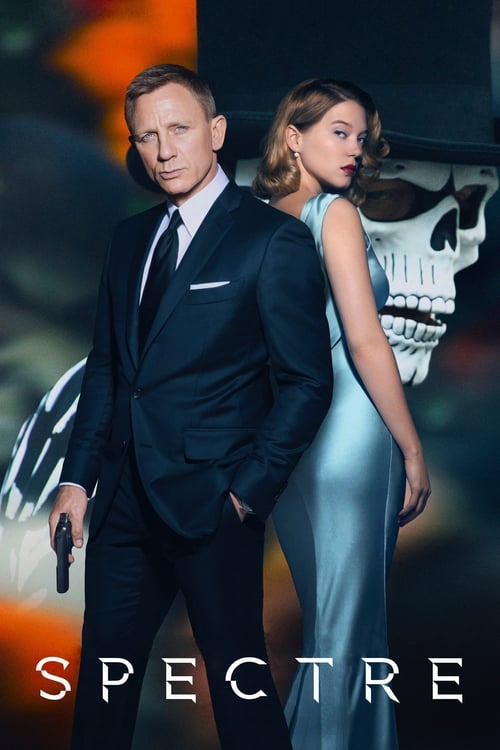 Share to Microsoft Teams
Share by Email
Follow Movie
View Comments54
A cryptic message from Bond’s past sends him on a trail to uncover a sinister organization. While M battles political forces to keep the secret service alive, Bond peels back the layers of deceit to reveal the terrible truth behind SPECTRE.