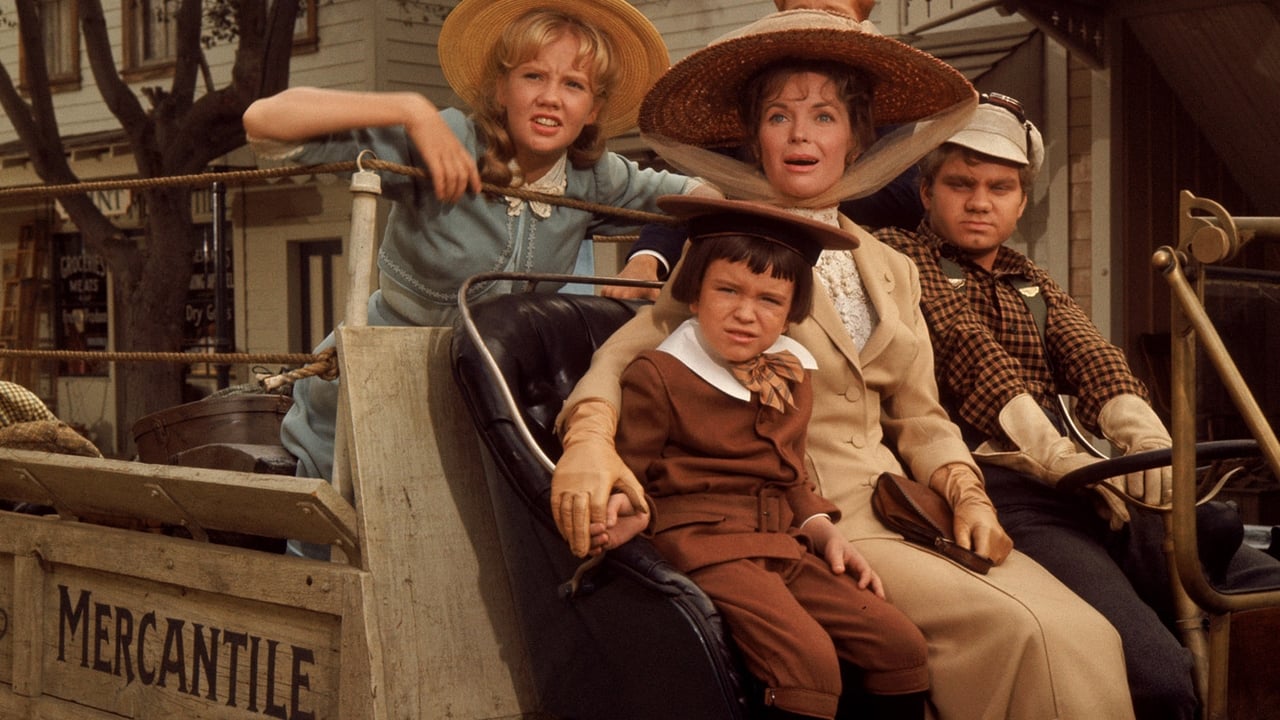 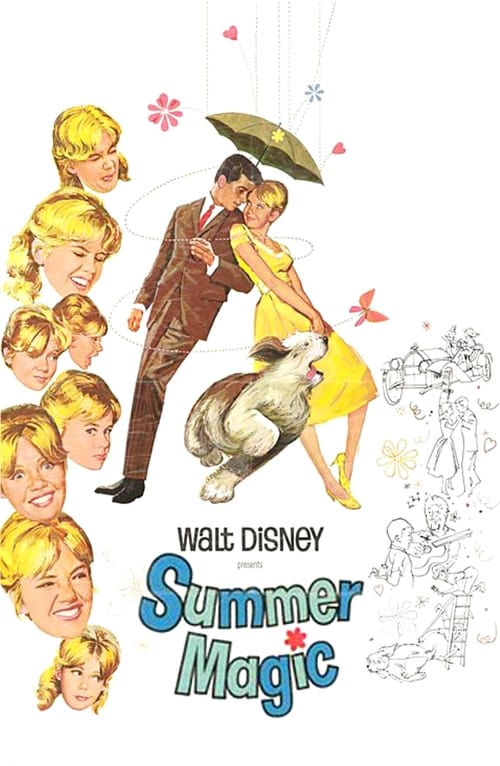 Share to Microsoft Teams
Share by Email
Follow Movie
View Comments0
Disney musical about Mother Carey, a Bostonian widow and her three children who move to Maine. Postmaster Osh Popham helps them move into a run-down old house and fixes it up for them. It's not entirely uninhabited, though; the owner, a Mr. Hamilton, is a mysterious character away in Europe, but Osh assures them he won't mind their living there, since he won't be coming home for a long time yet. The children and a cousin who comes to live with them have various adventures before an unexpected visitor shows up