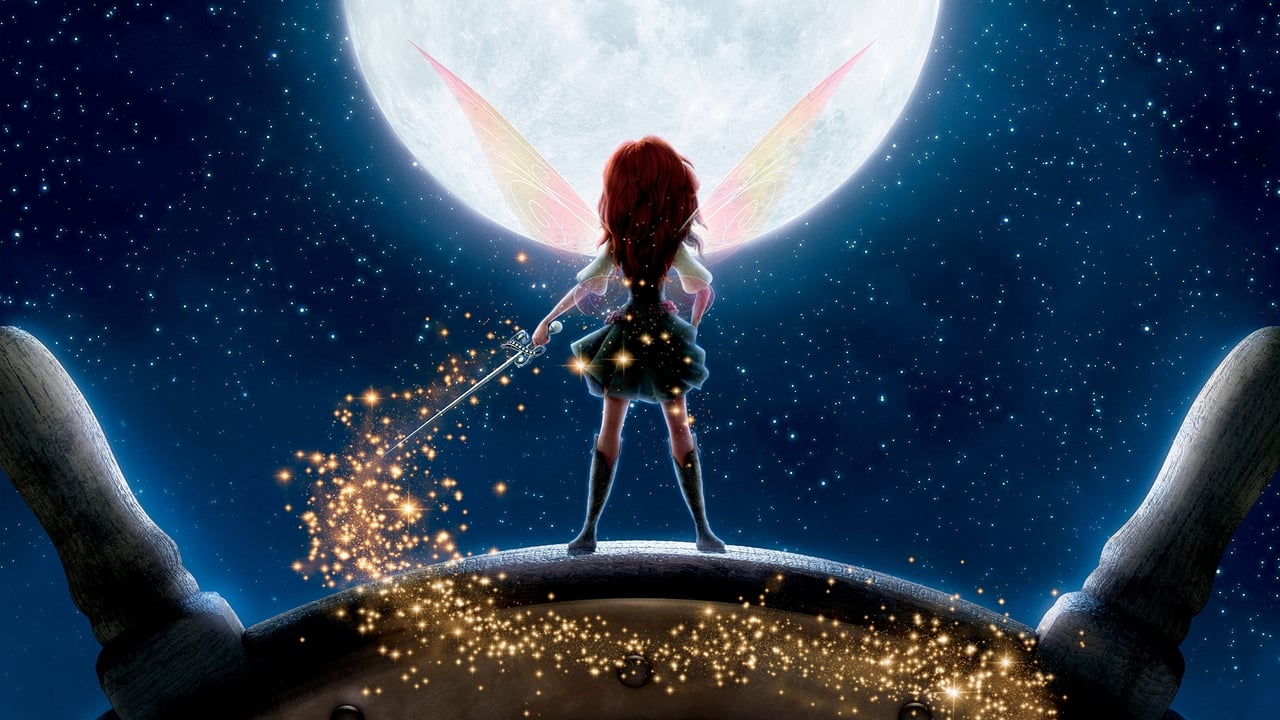 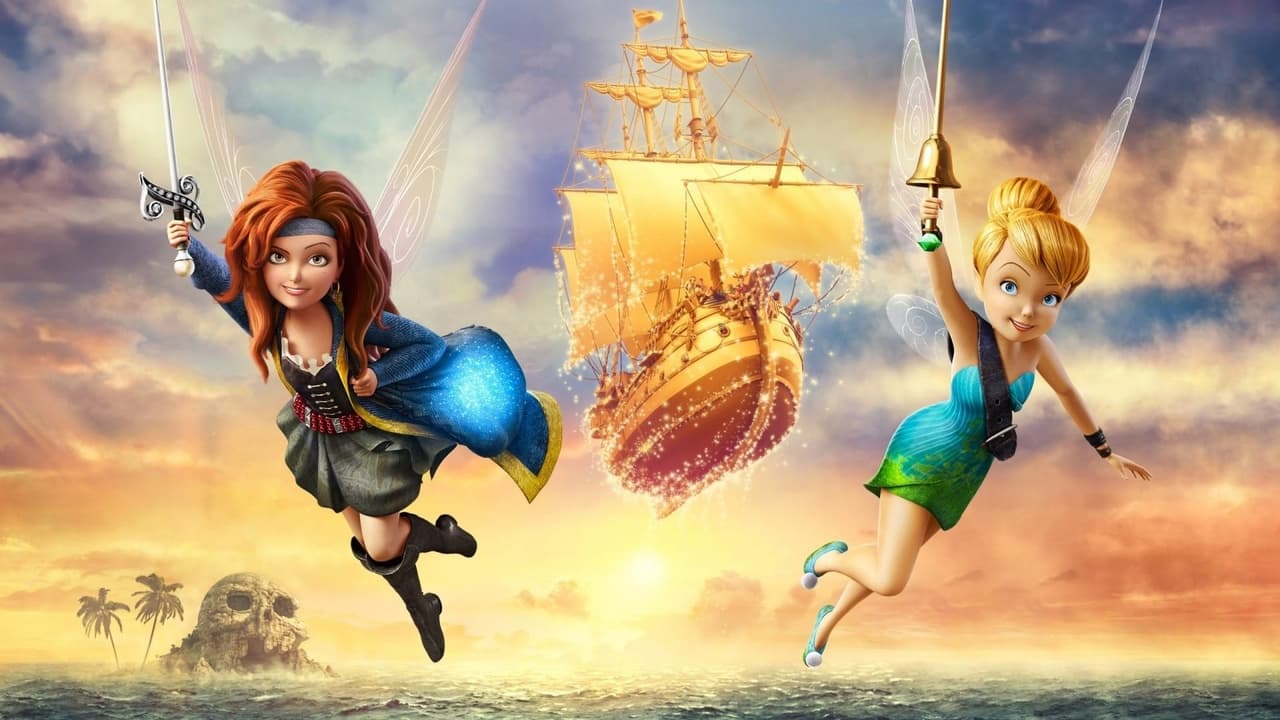 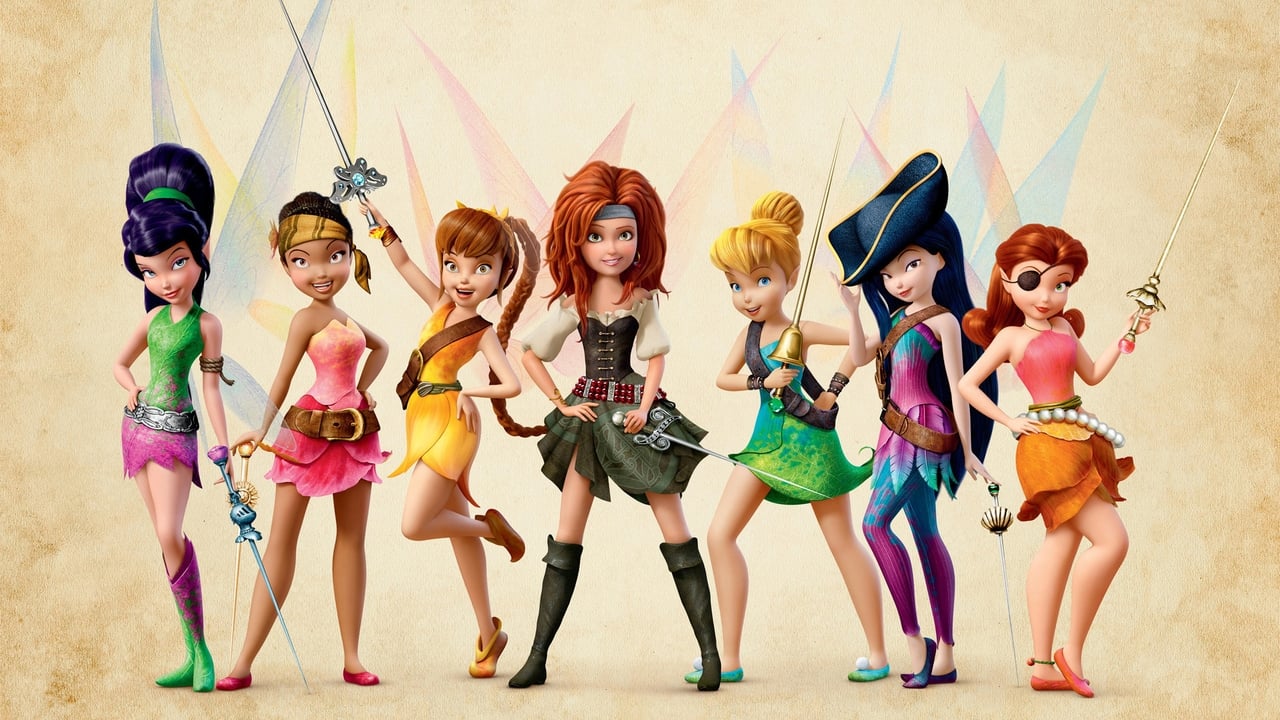 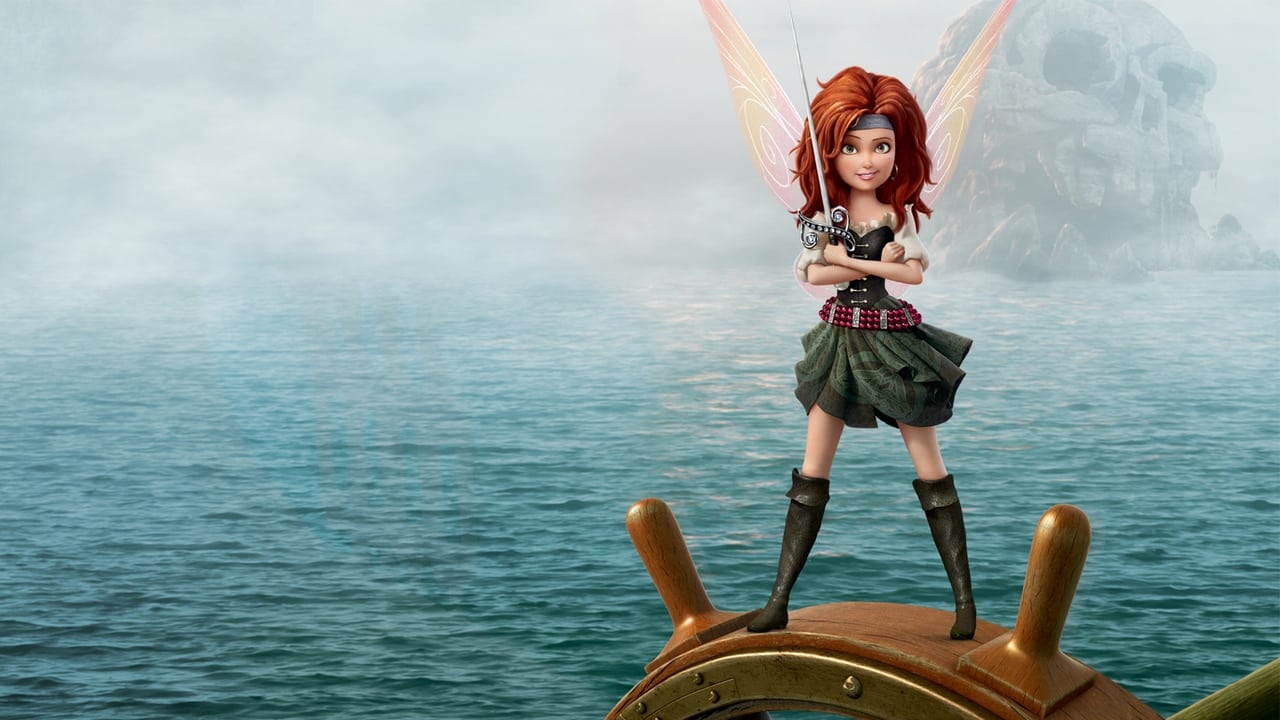 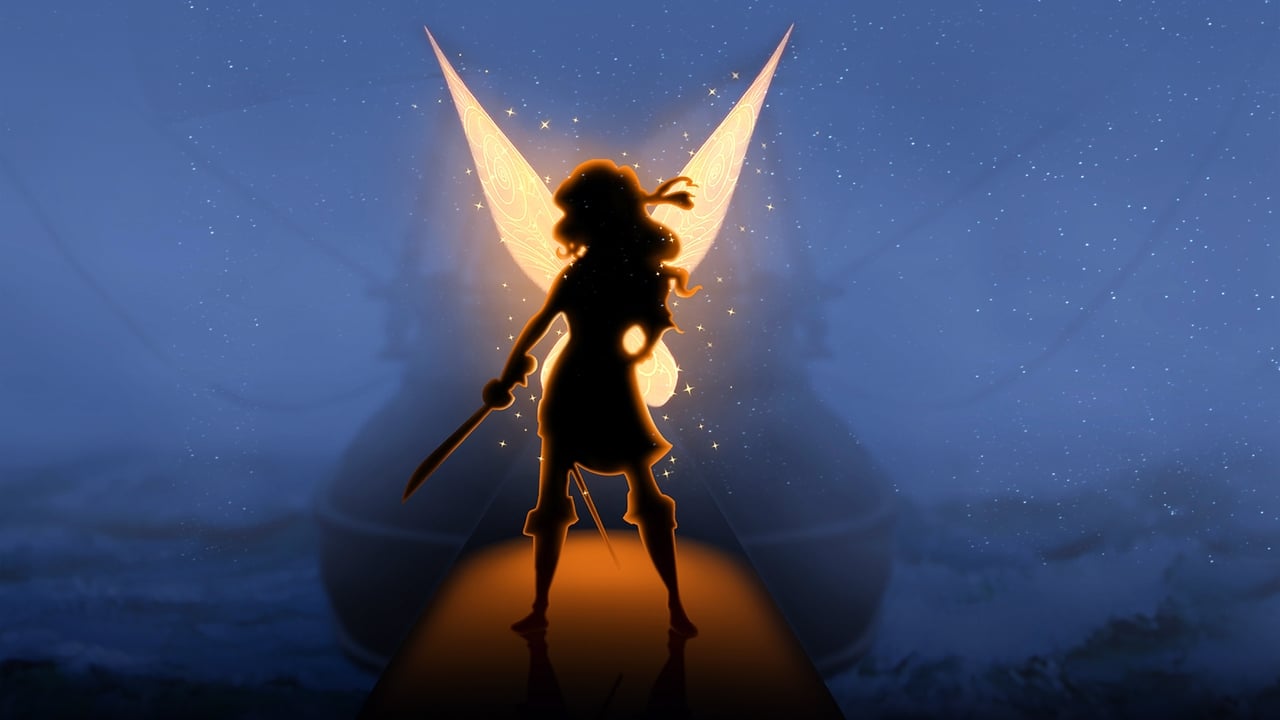 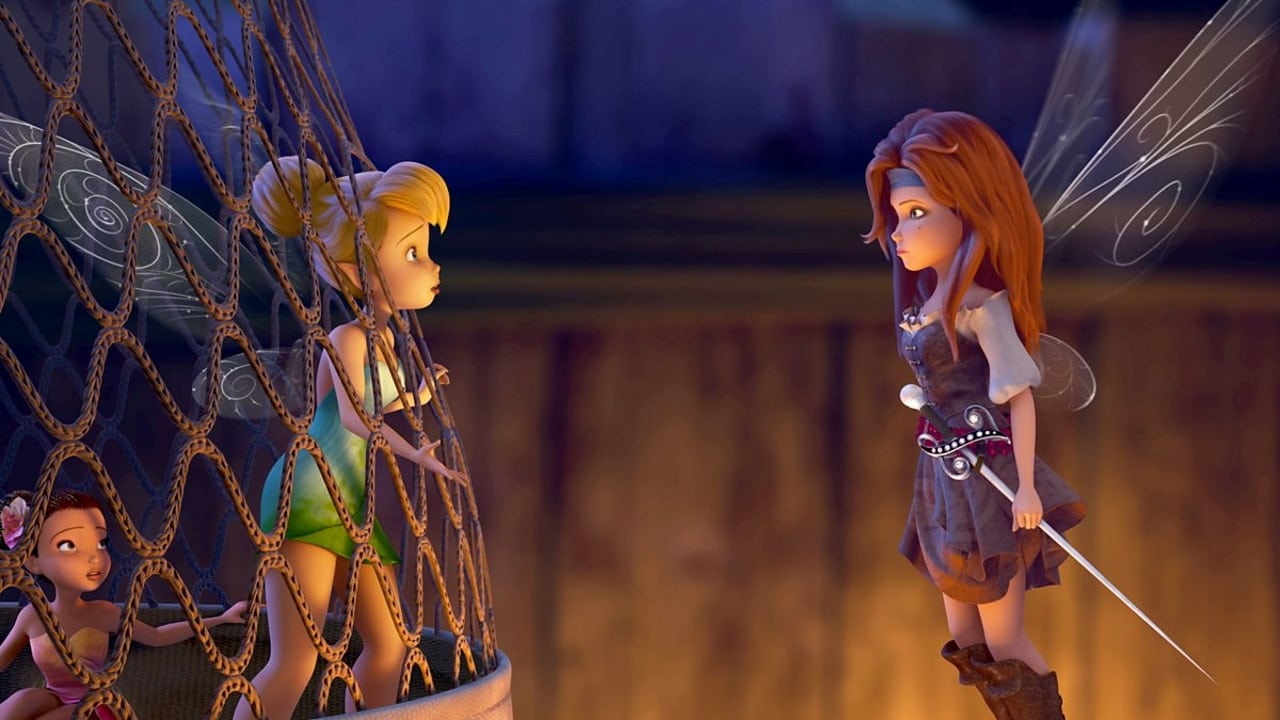 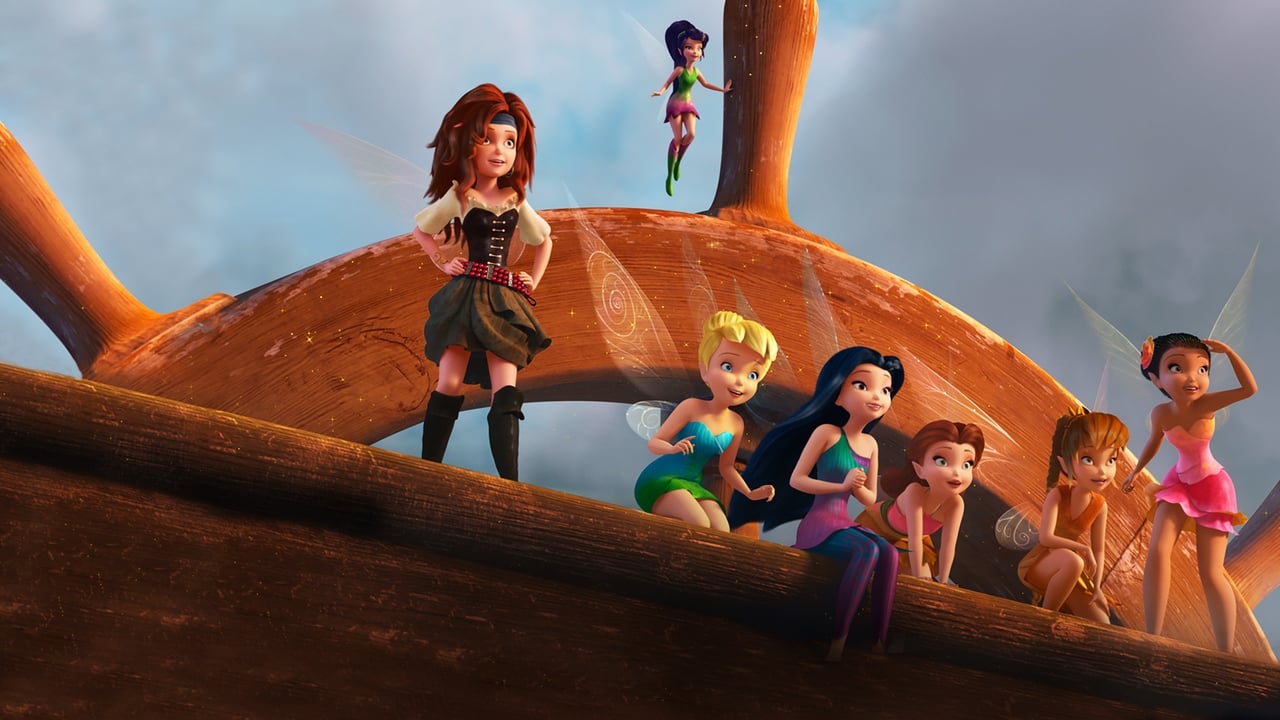 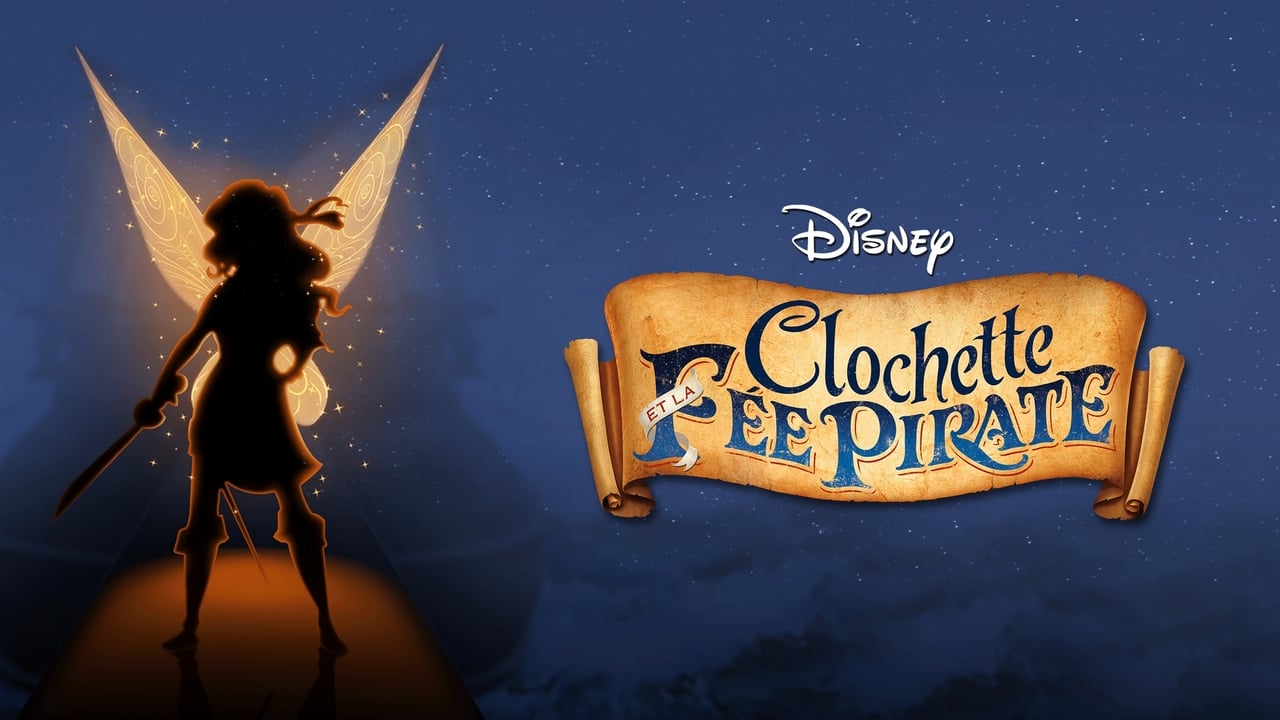 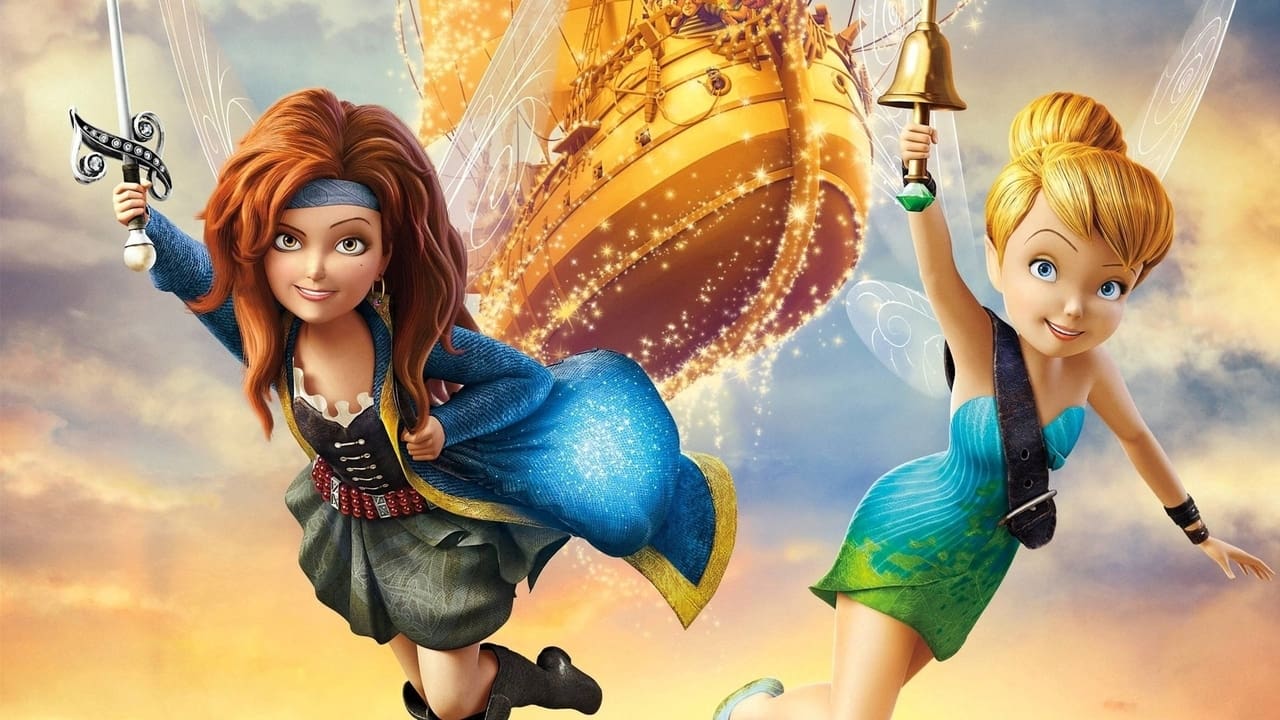 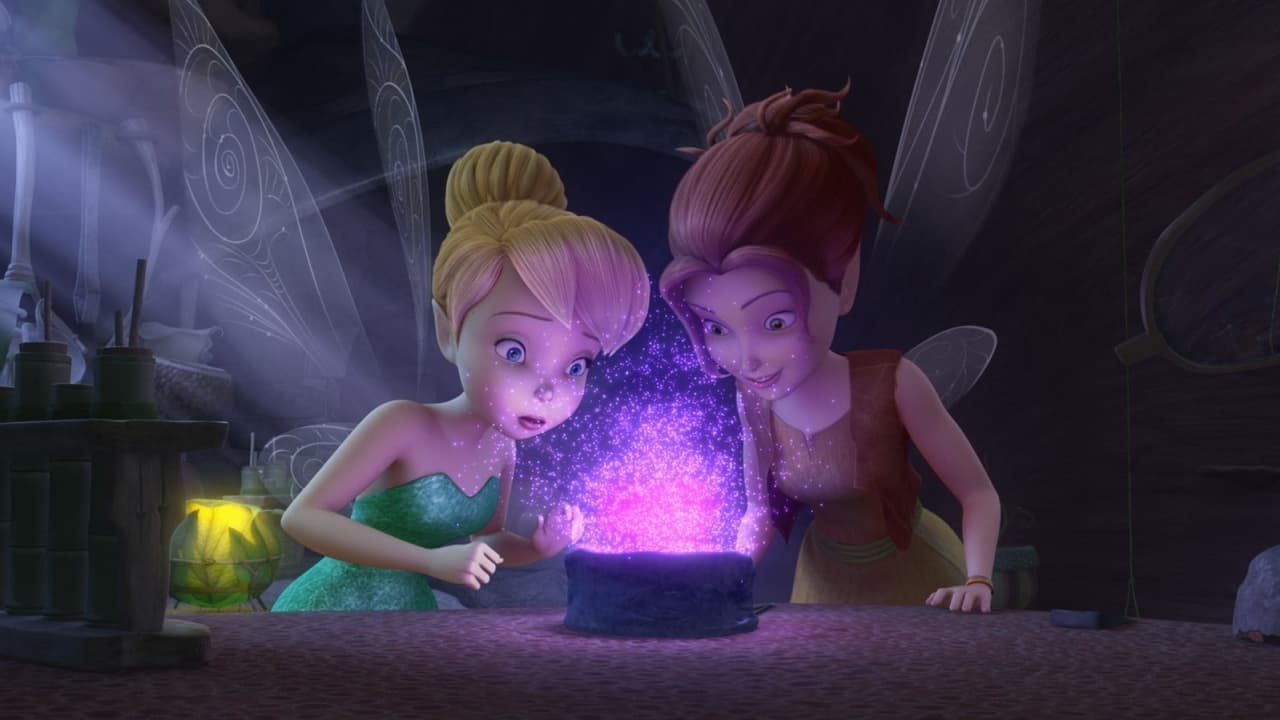 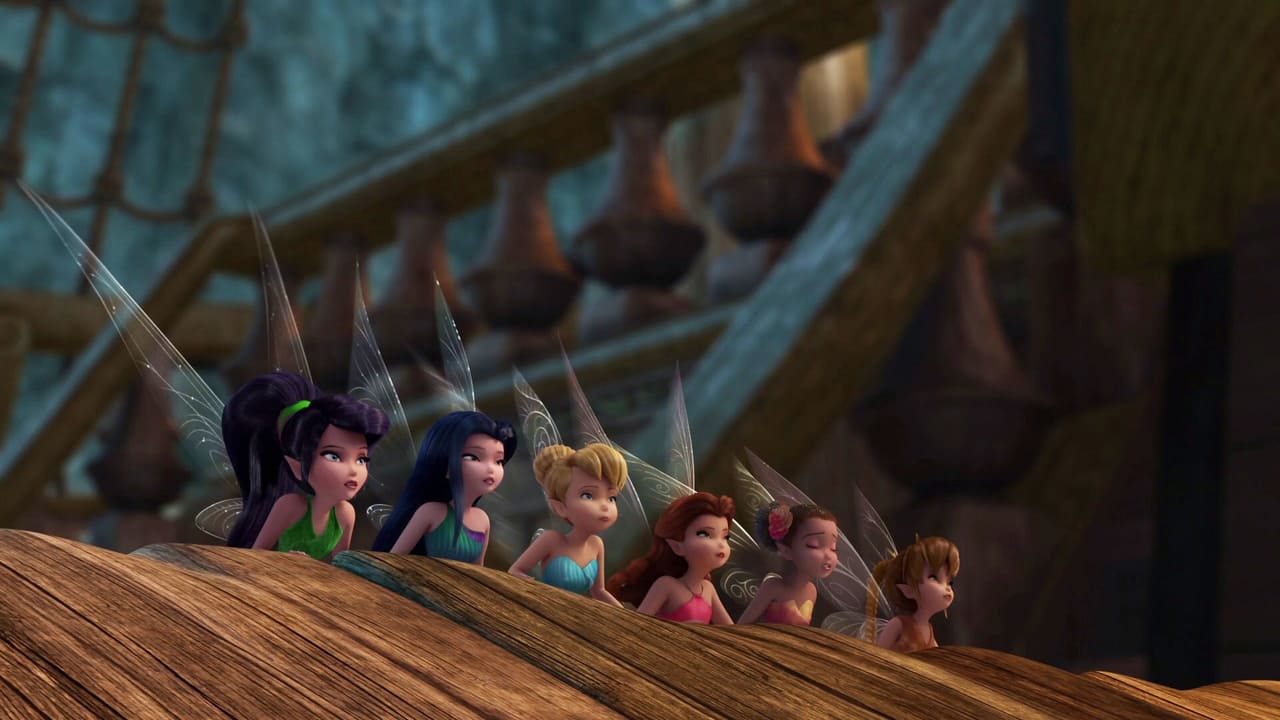 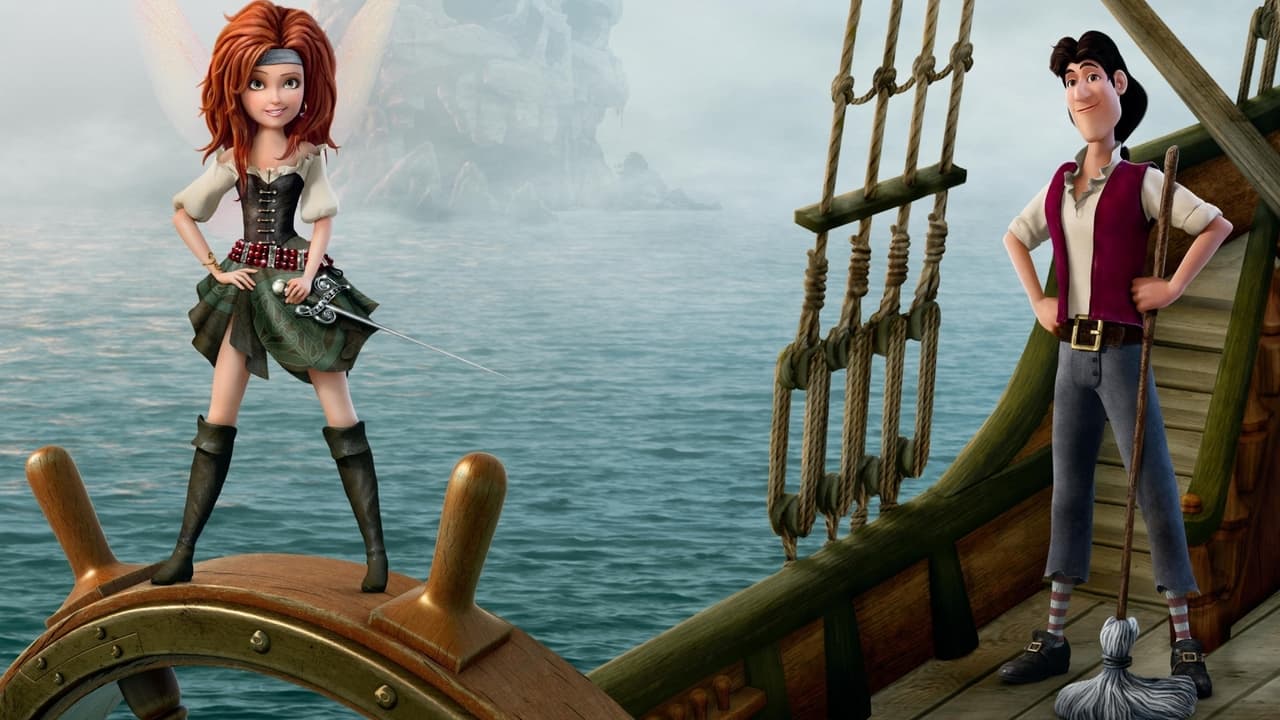 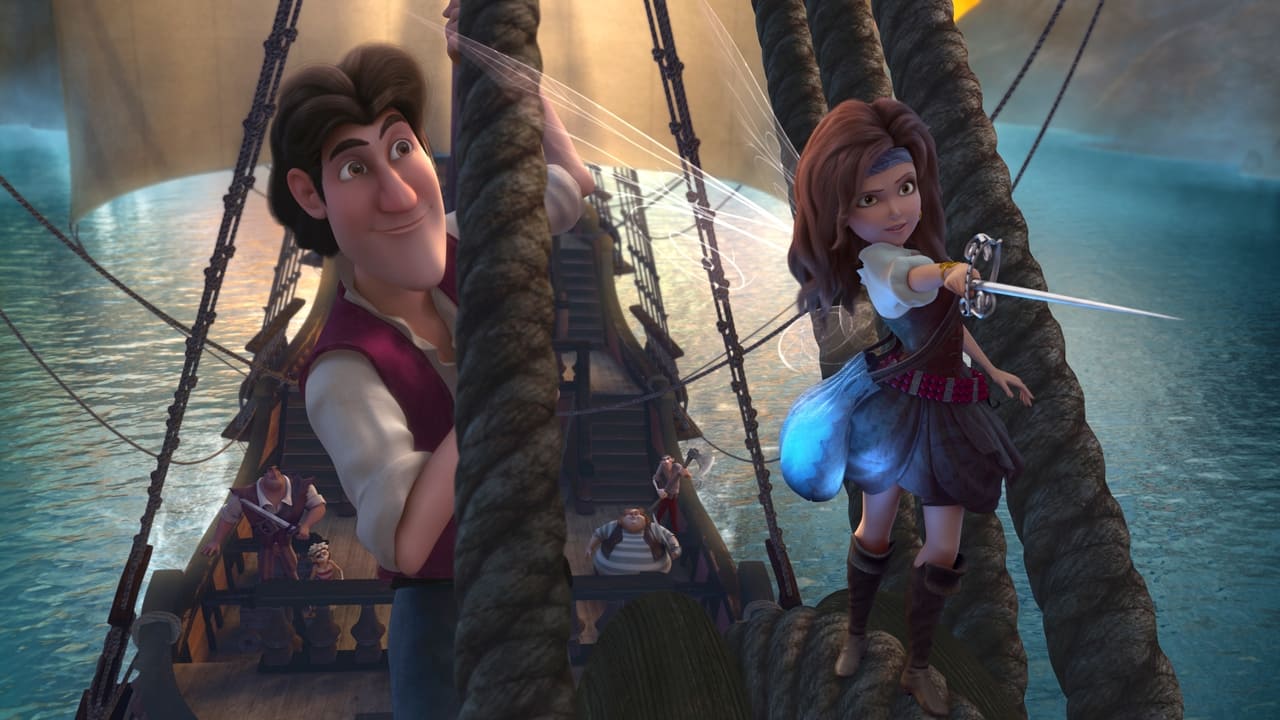 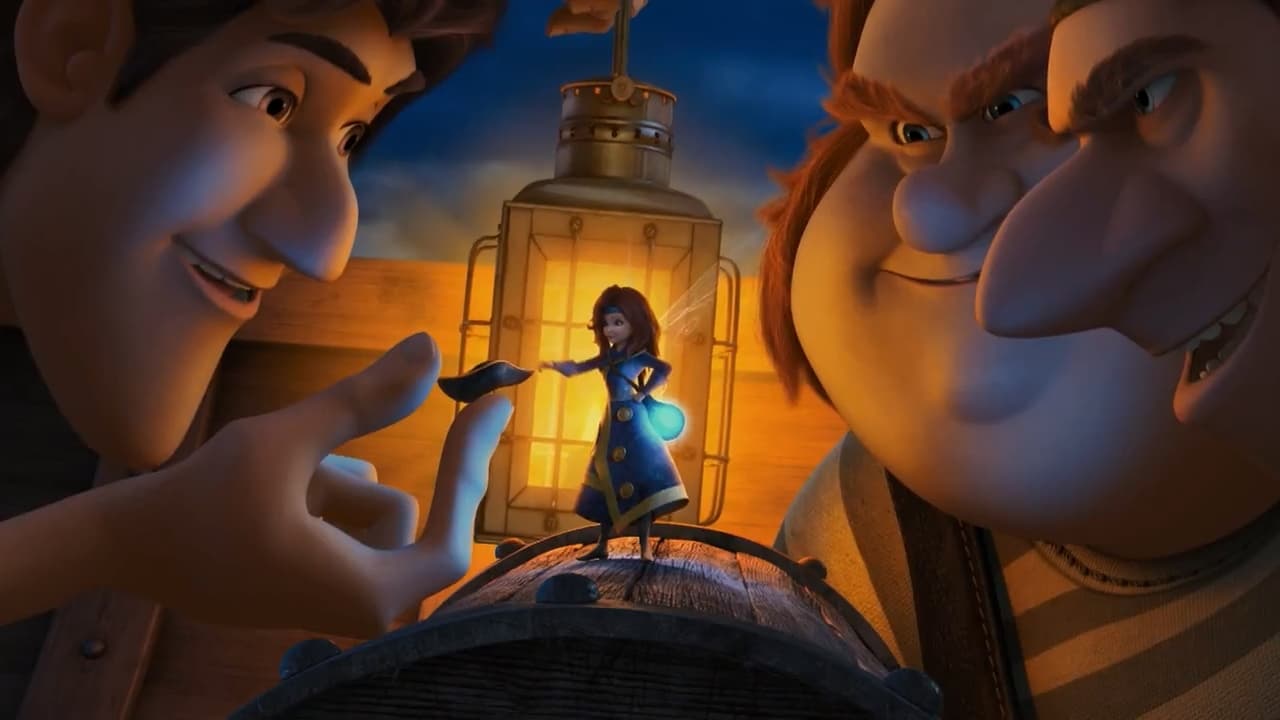 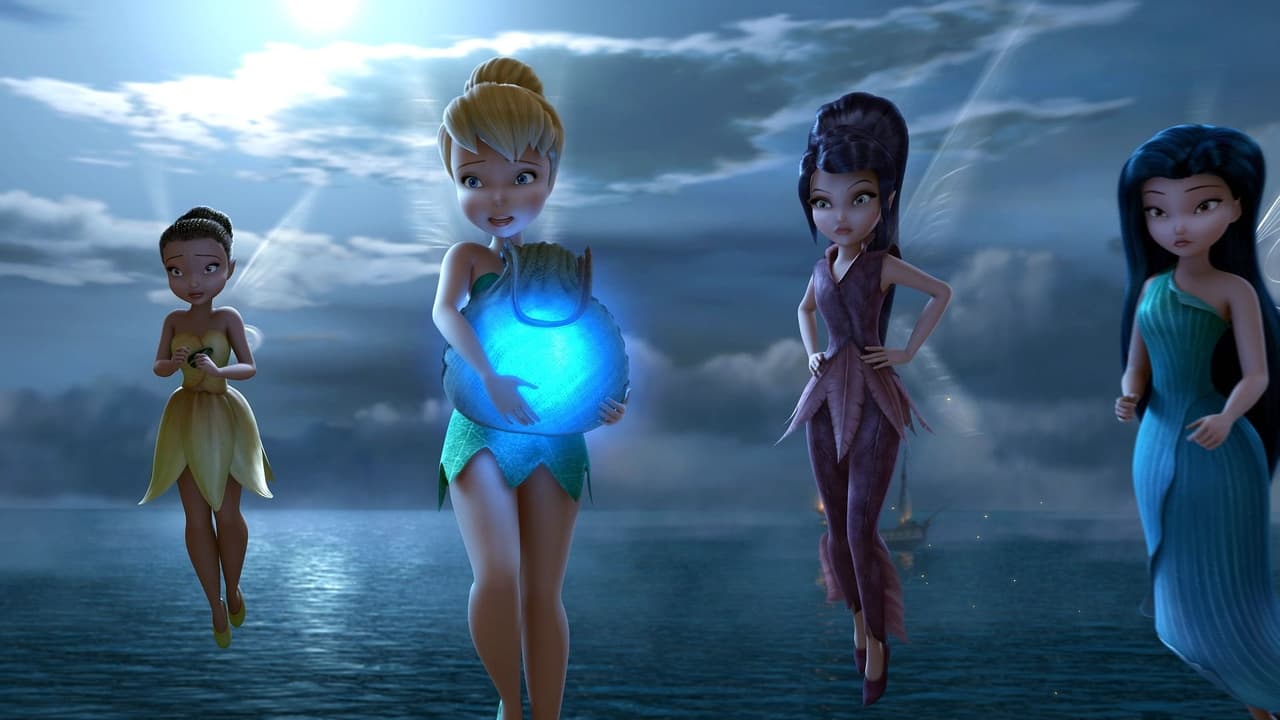 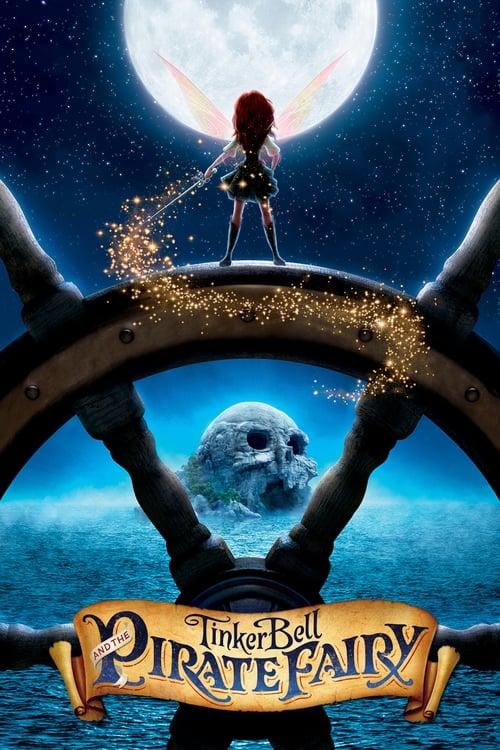 Share to Microsoft Teams
Share by Email
Follow Movie
View Comments27
Zarina, a smart and ambitious dust-keeper fairy who’s captivated by Blue Pixie Dust and its endless possibilities, flees Pixie Hollow and joins forces with the scheming pirates of Skull Rock, who make her captain of their ship. Tinker Bell and her friends must embark on an epic adventure to find Zarina, and together they go sword-to-sword with the band of pirates led by a cabin boy named James, who’ll soon be known as Captain Hook himself.

Harry Potter and the Philosopher's Stone
2. 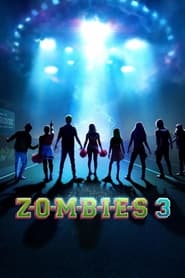