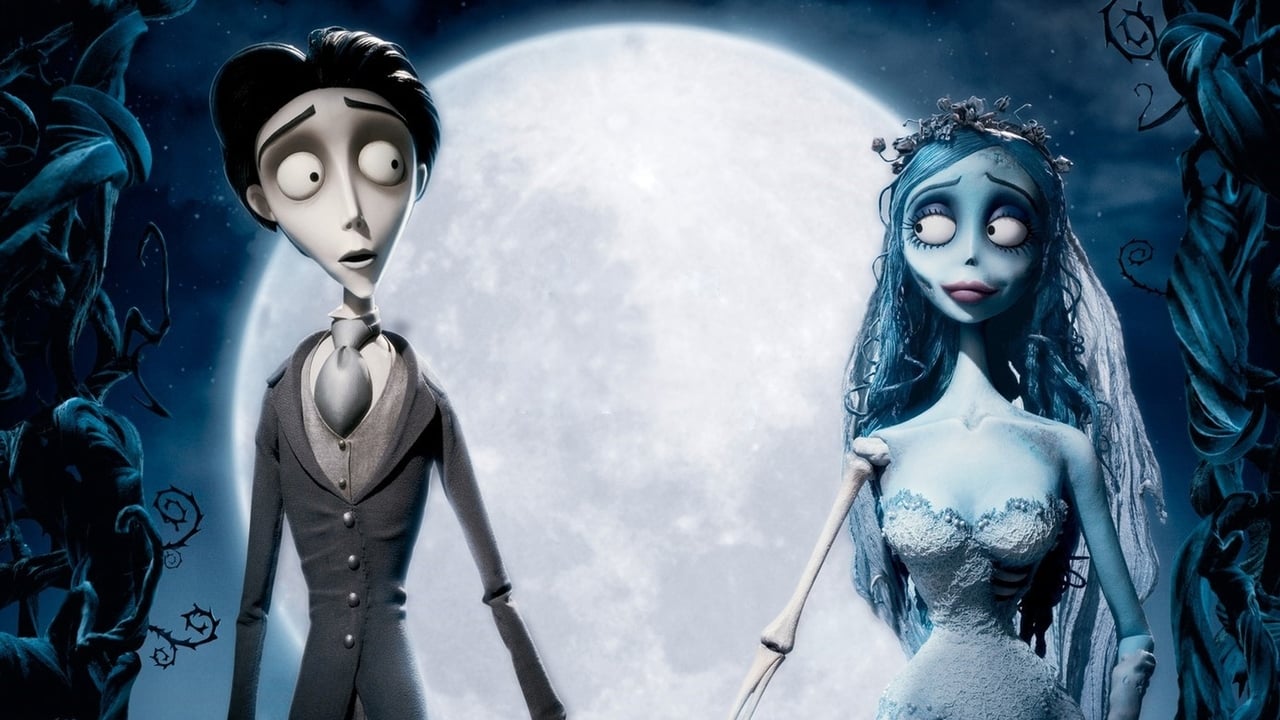 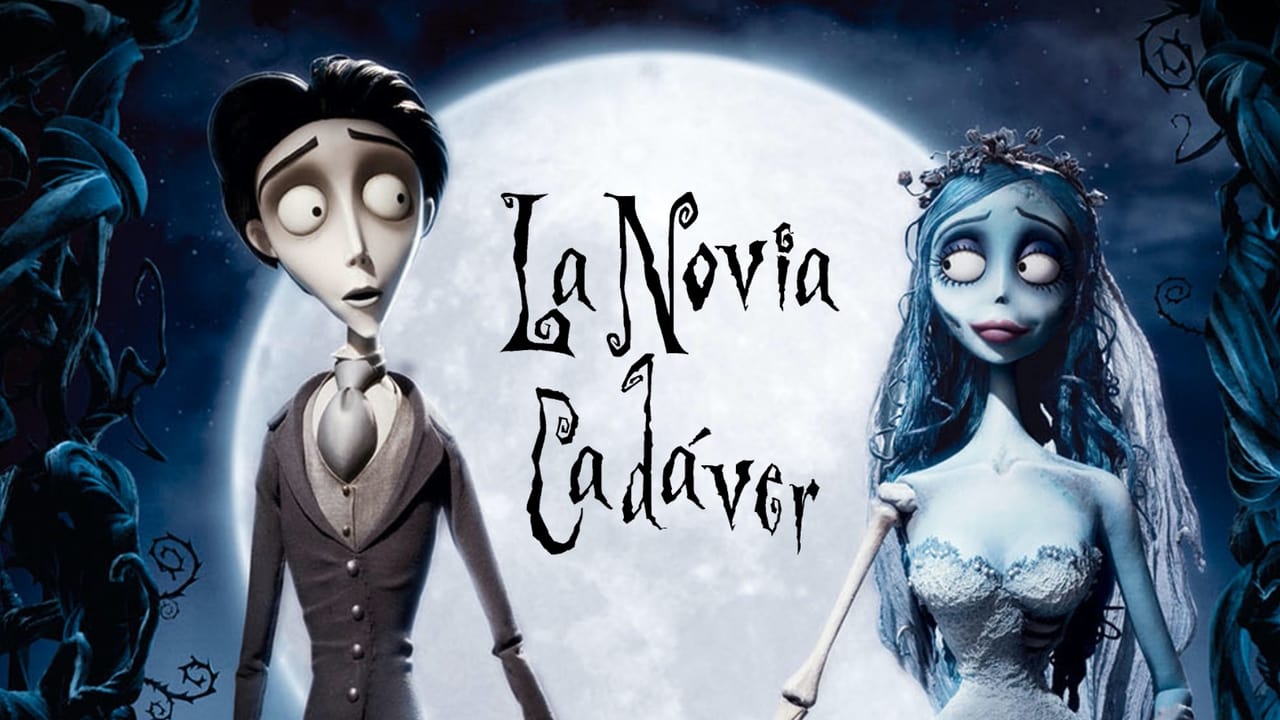 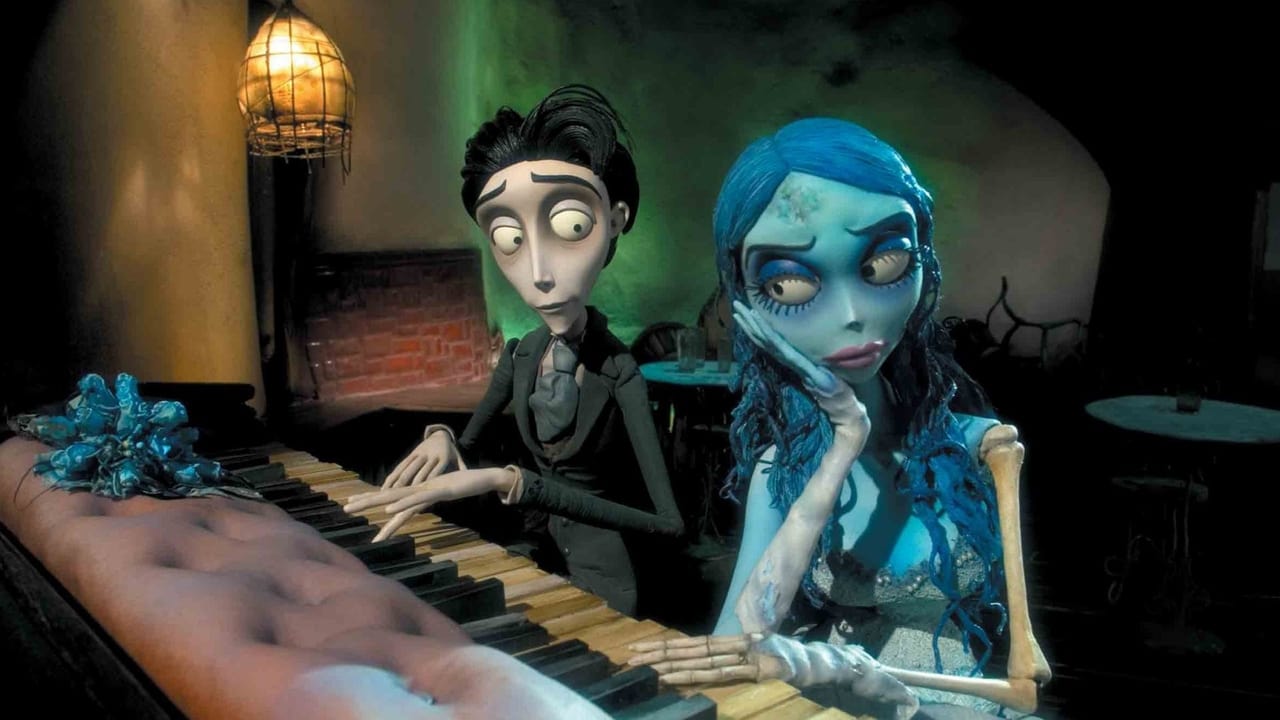 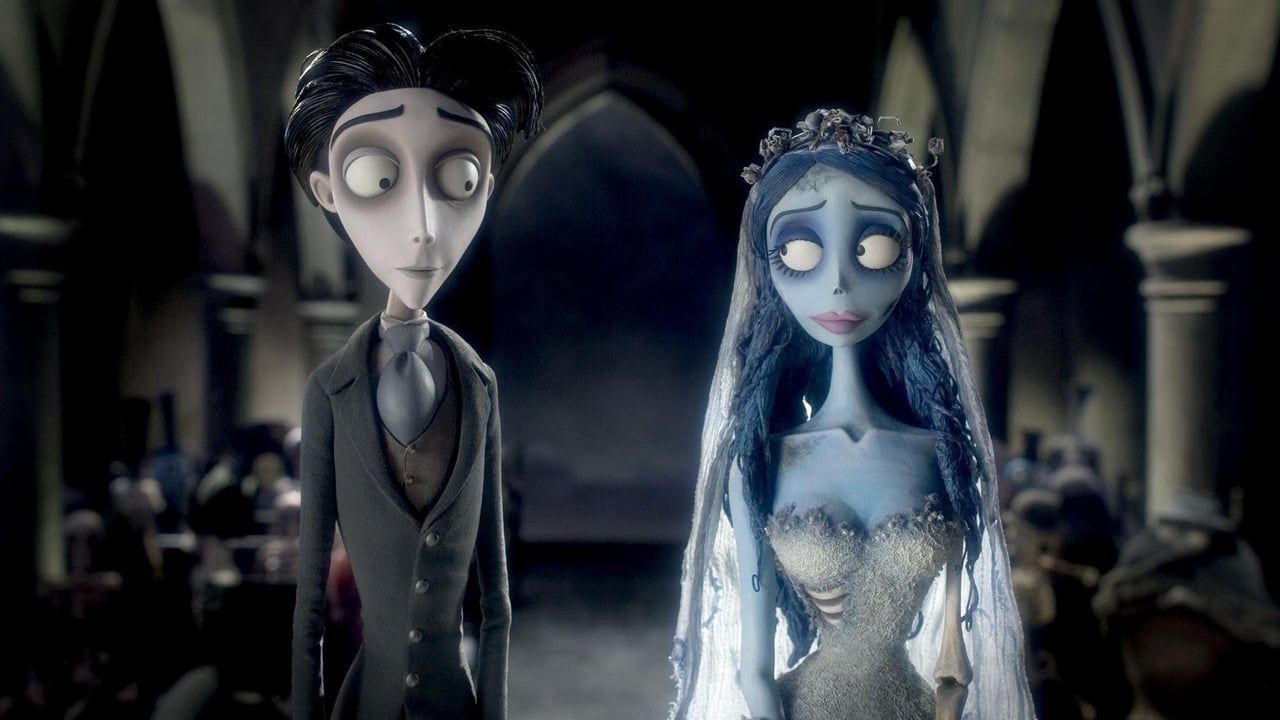 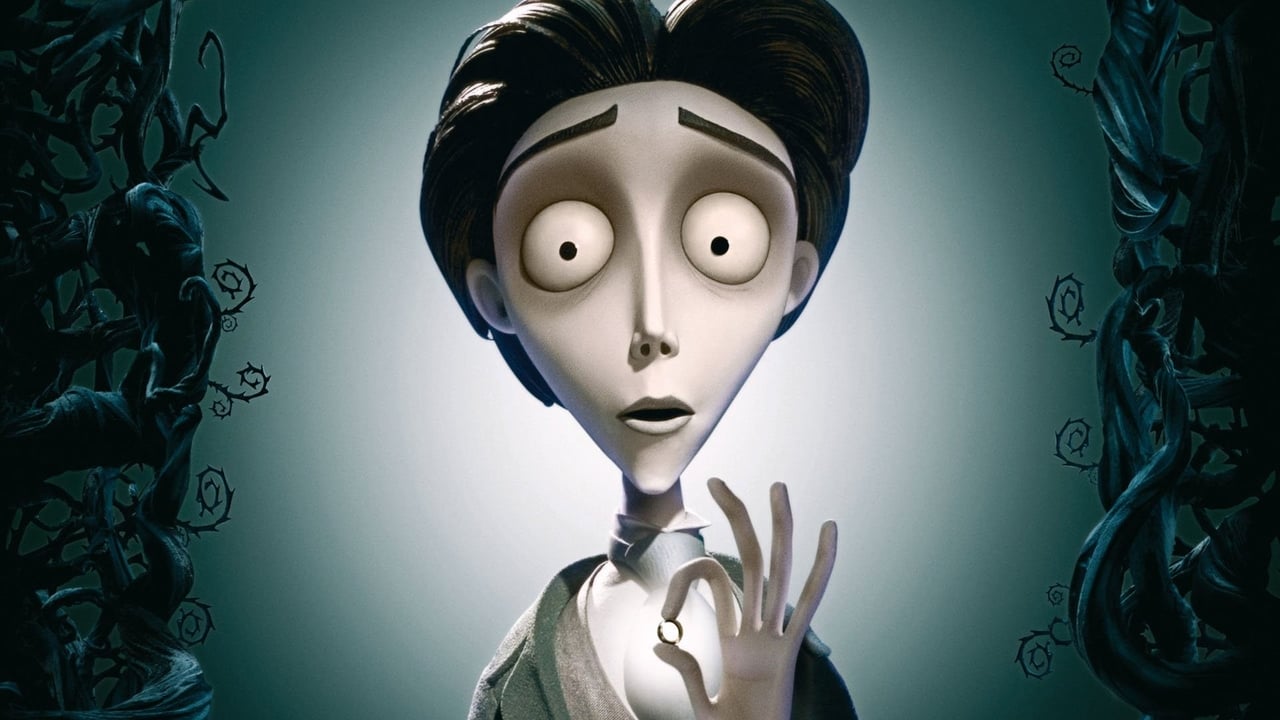 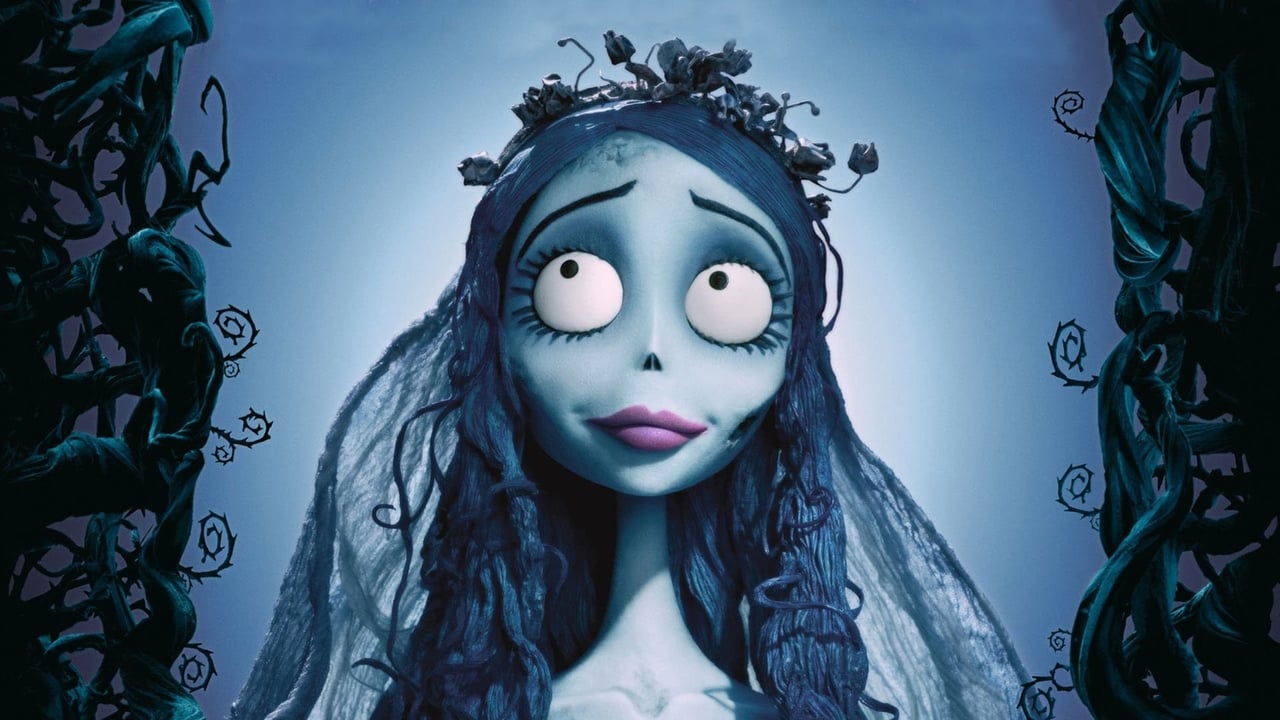 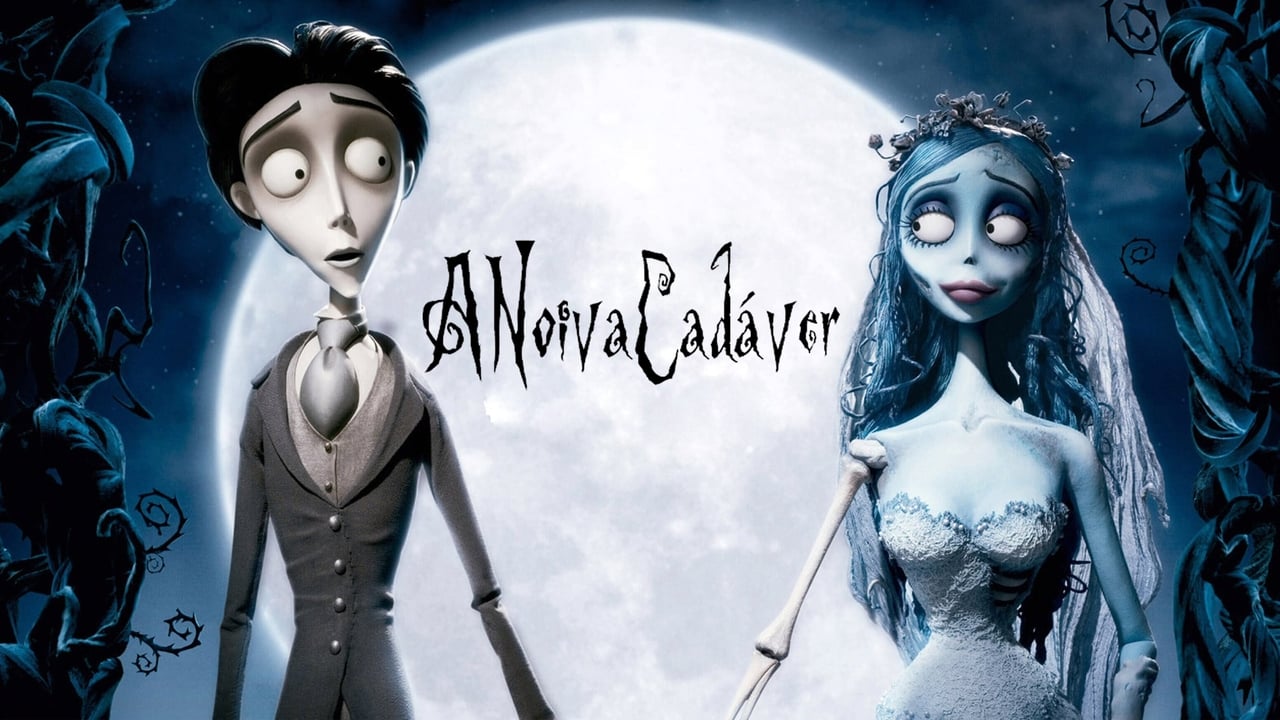 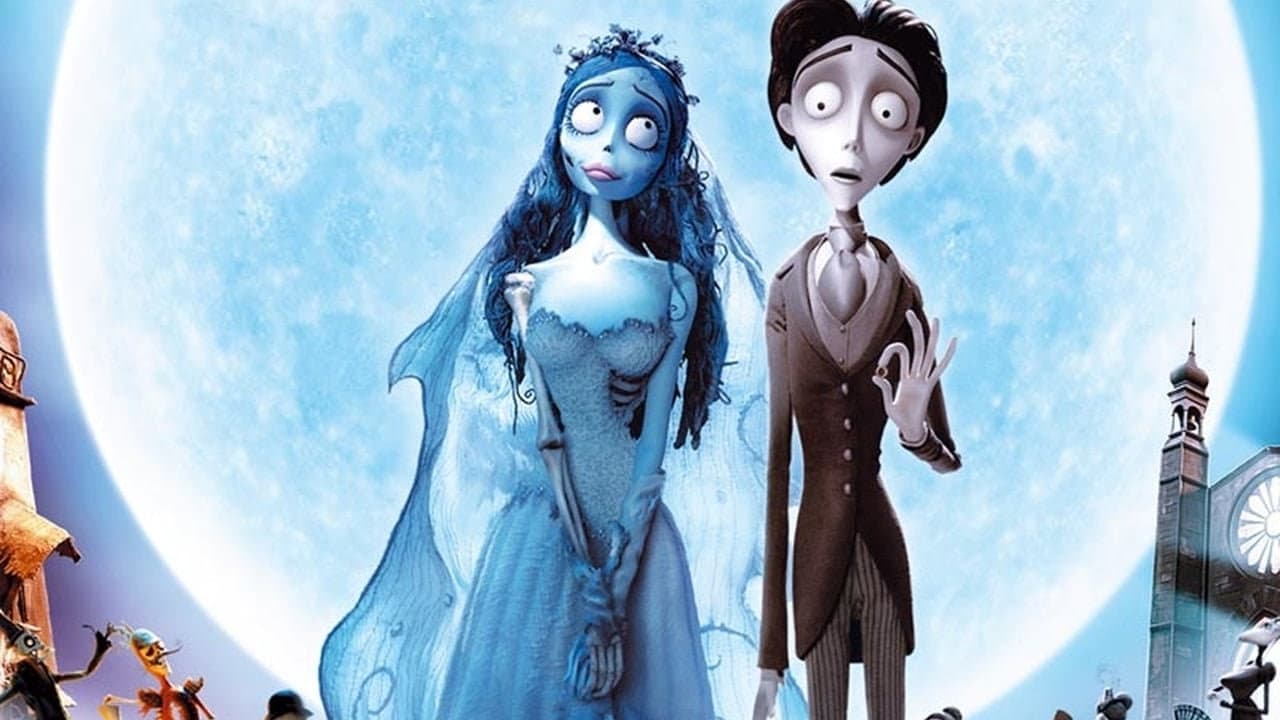 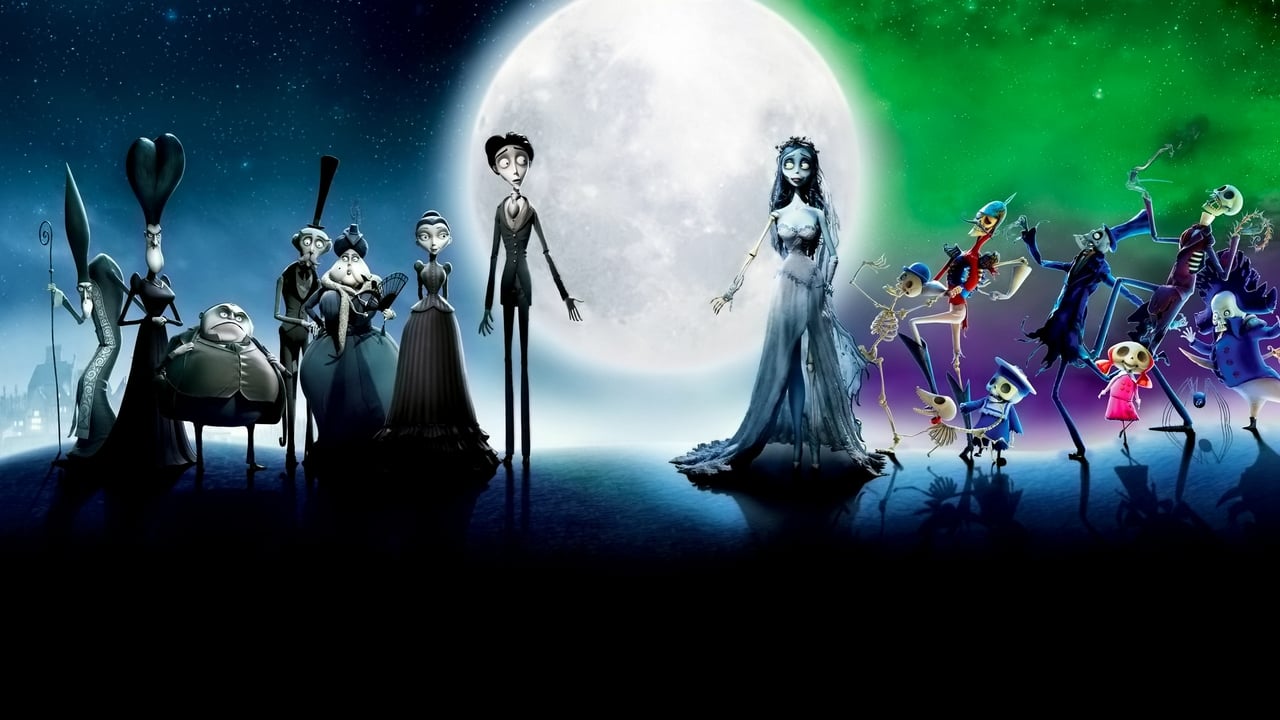 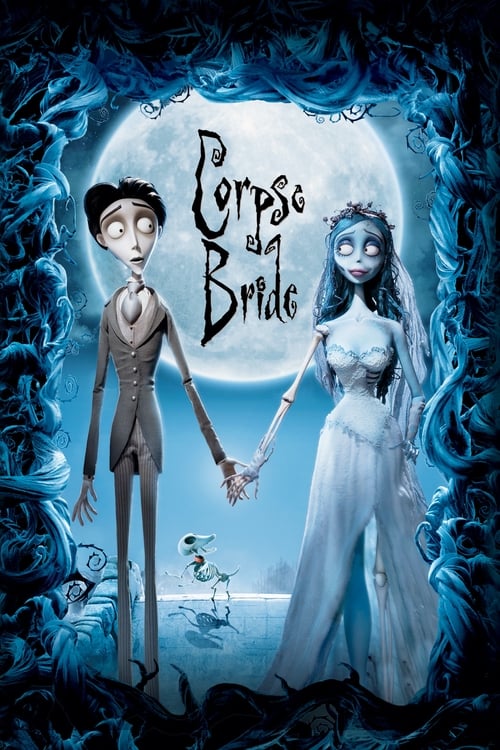 Share to Microsoft Teams
Share by Email
Follow Movie
View Comments27
Set in a 19th-century european village, this stop-motion animation feature follows the story of Victor, a young man whisked away to the underworld and wed to a mysterious corpse bride, while his real bride Victoria waits bereft in the land of the living.