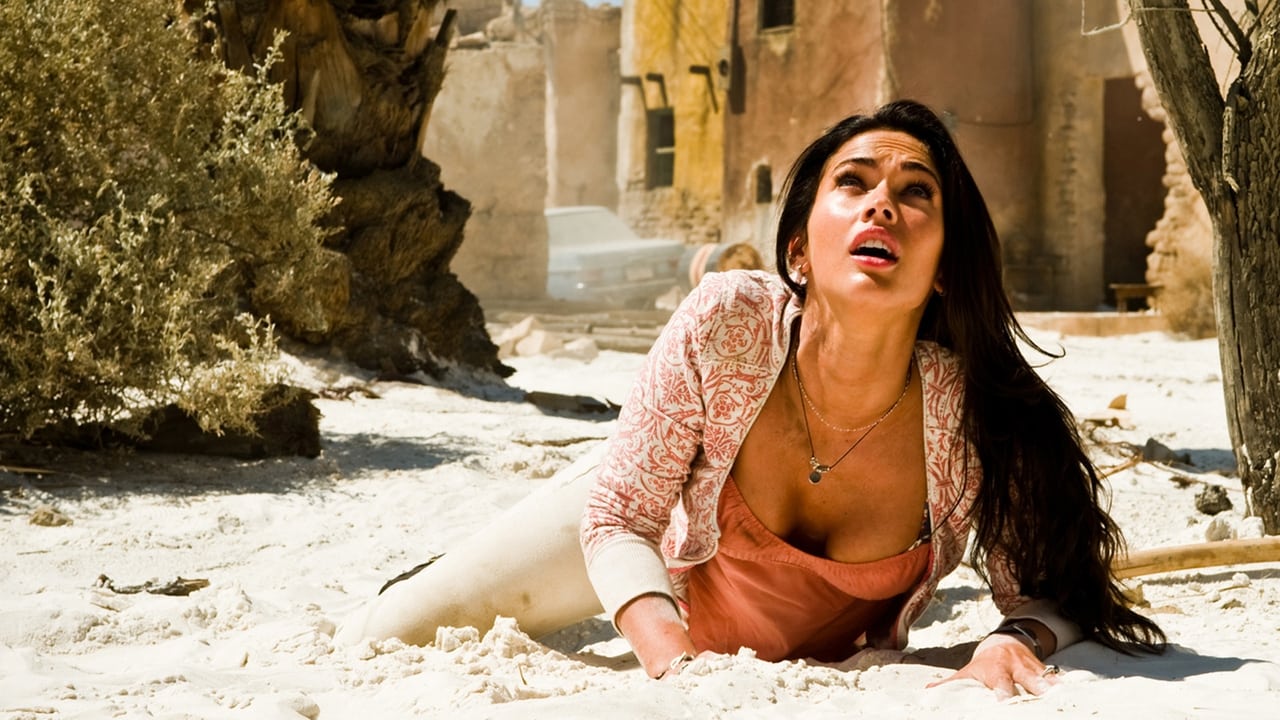 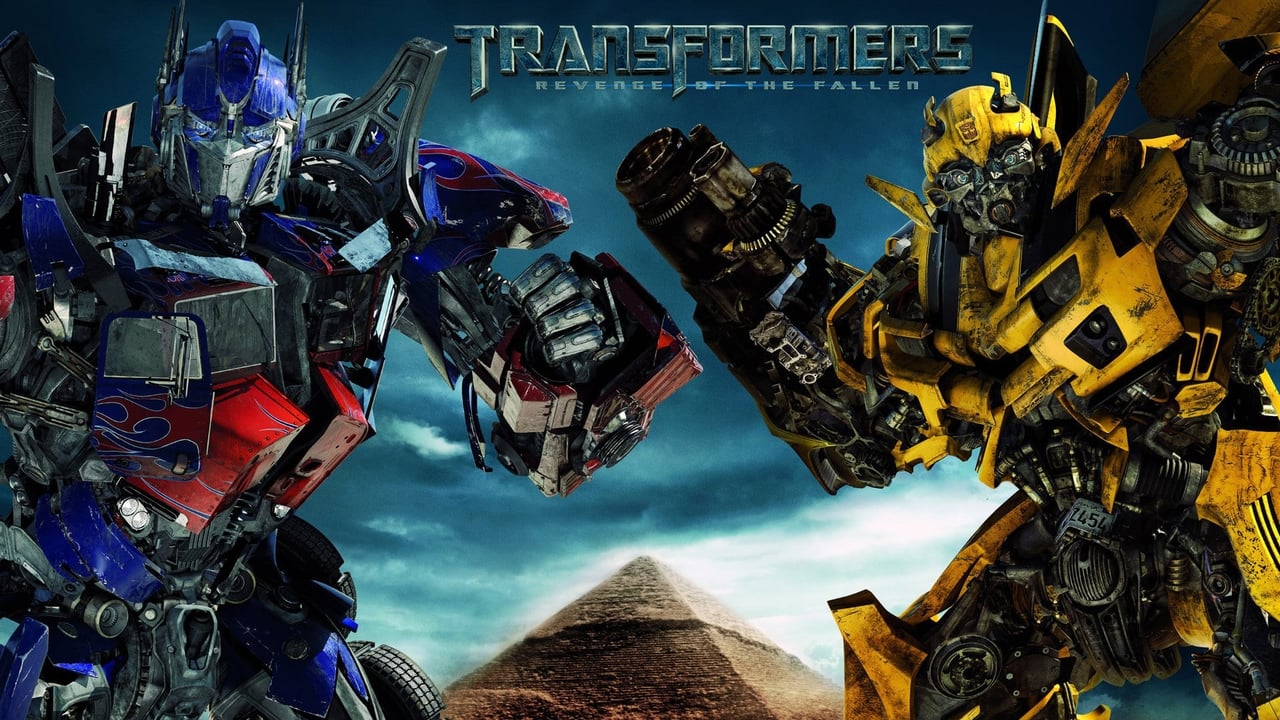 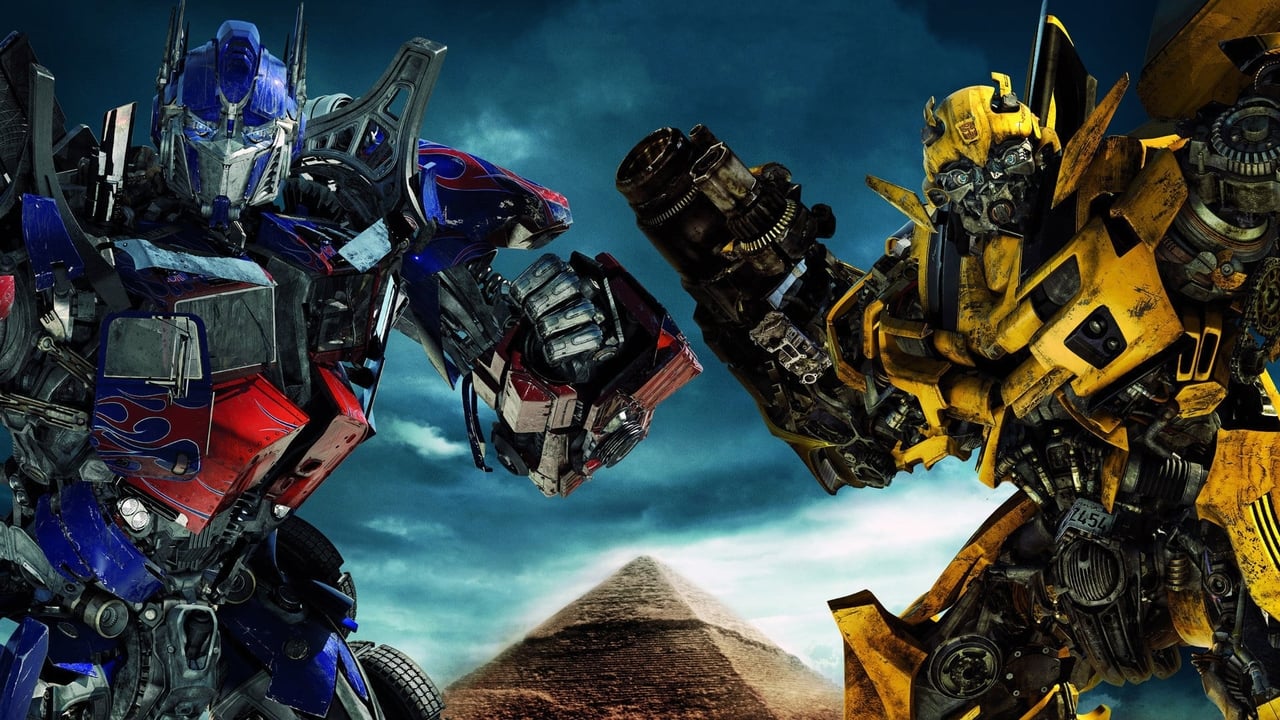 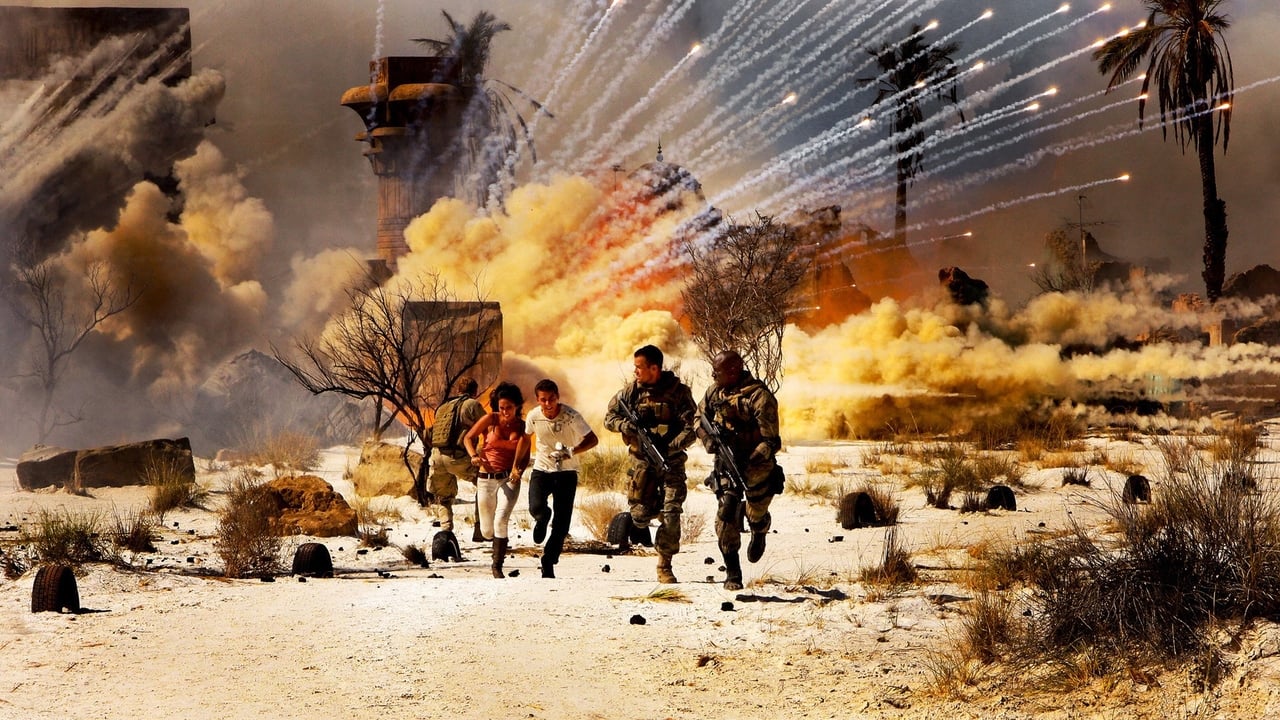 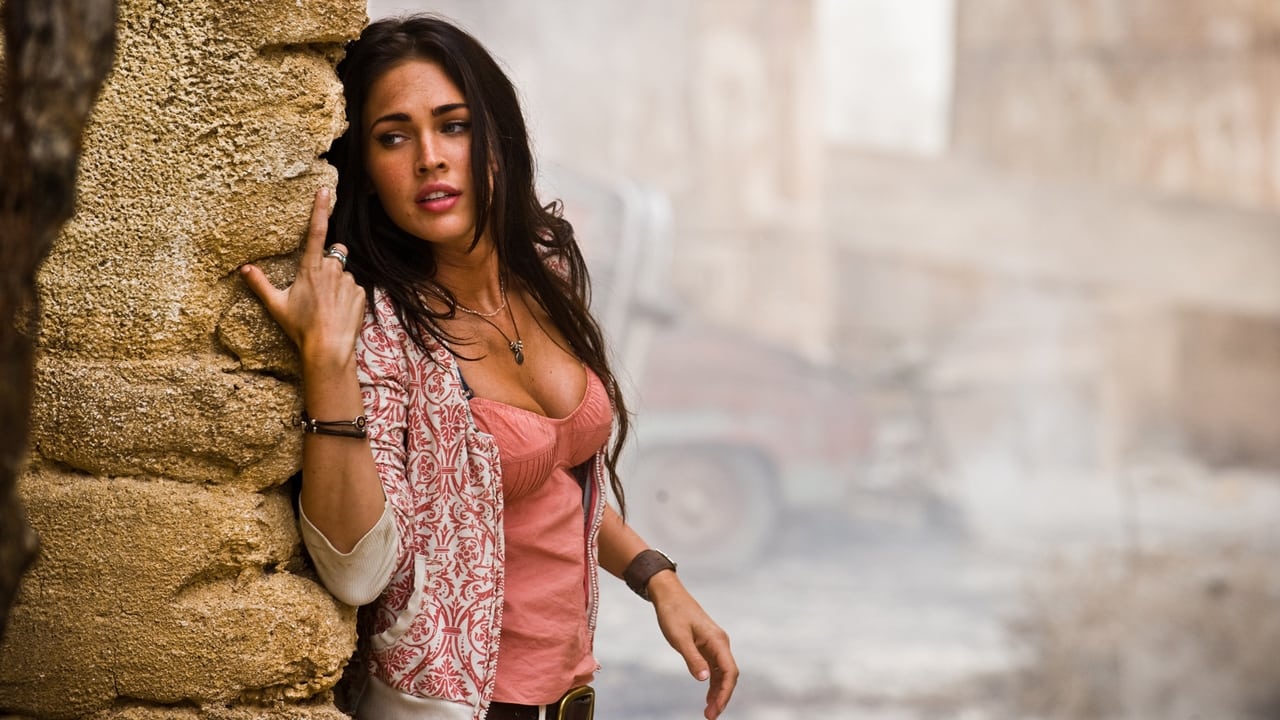 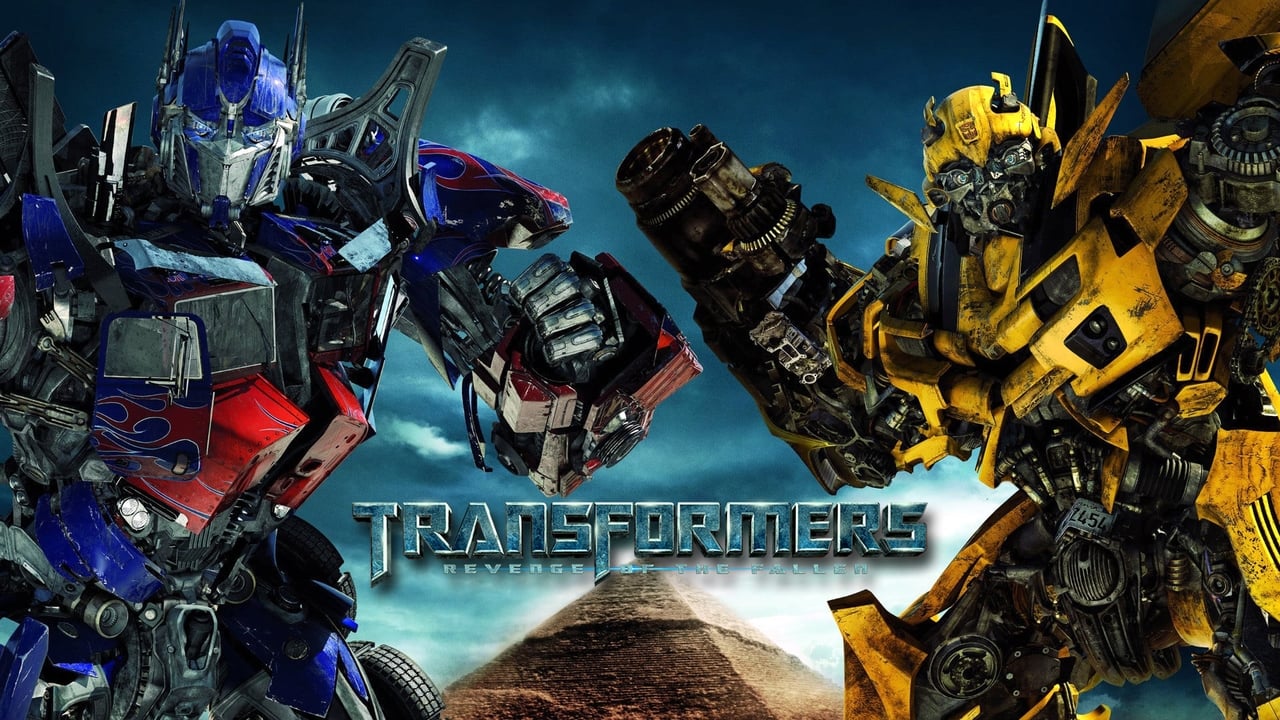 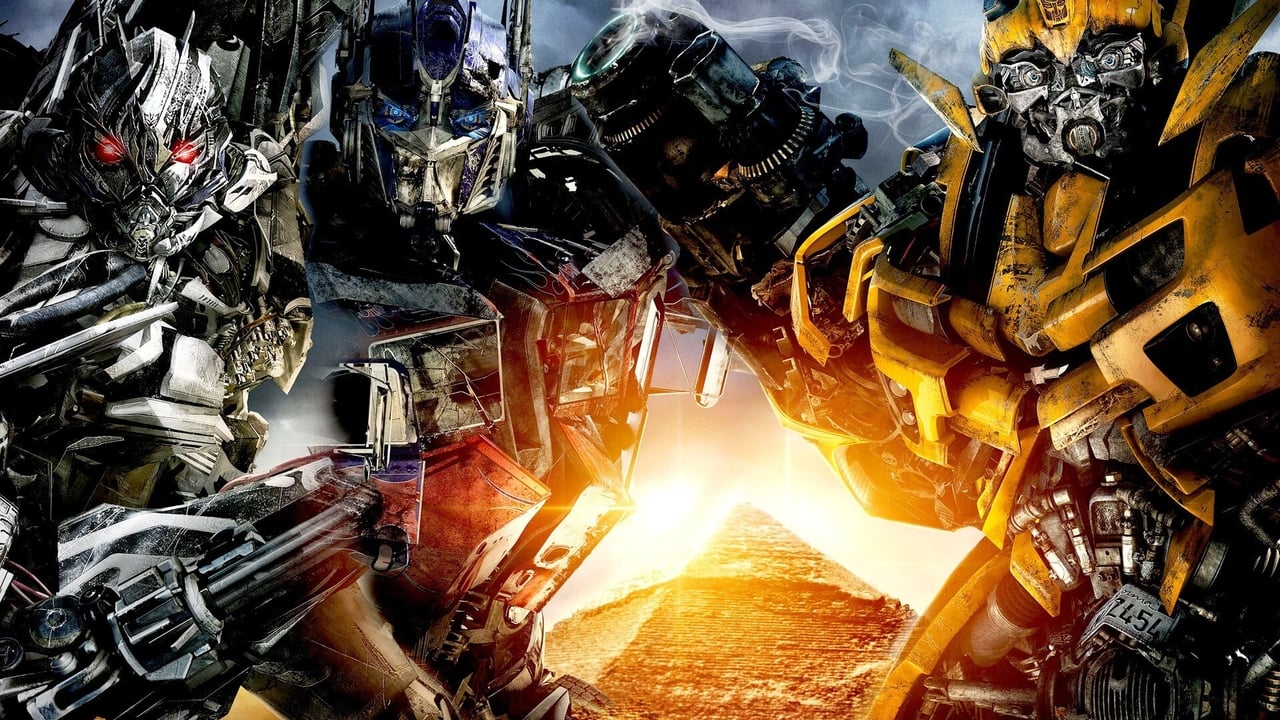 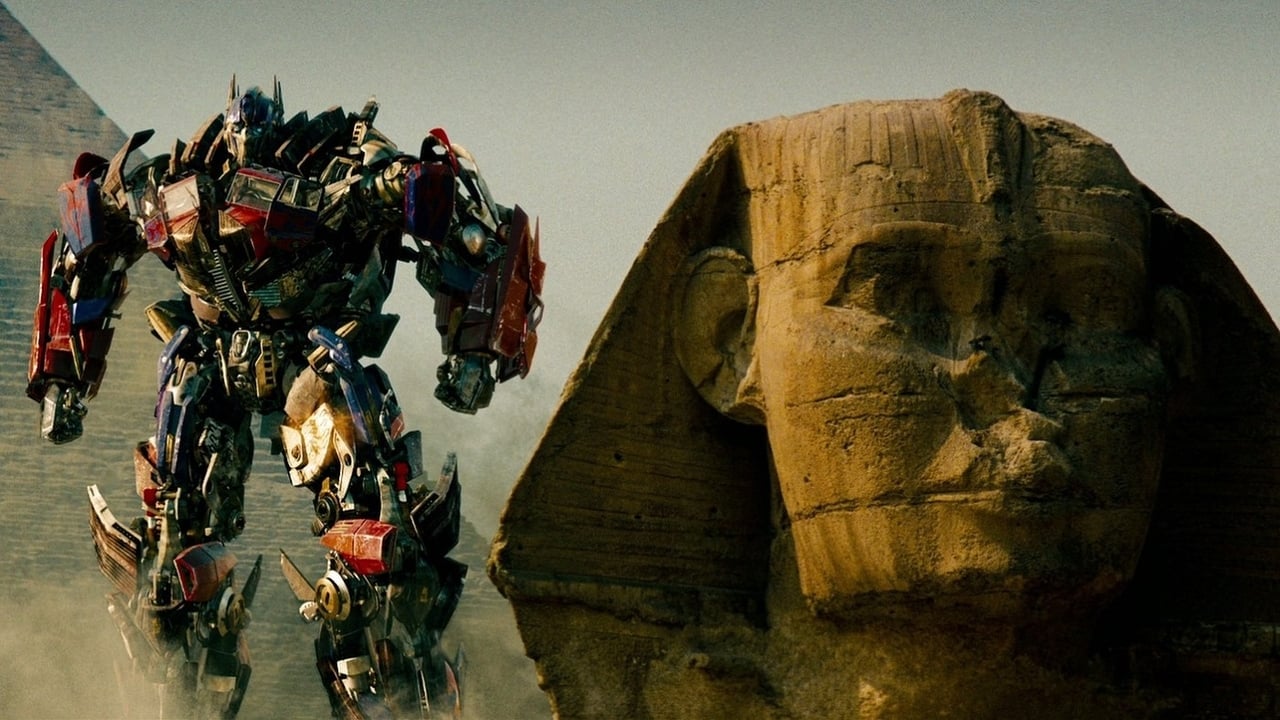 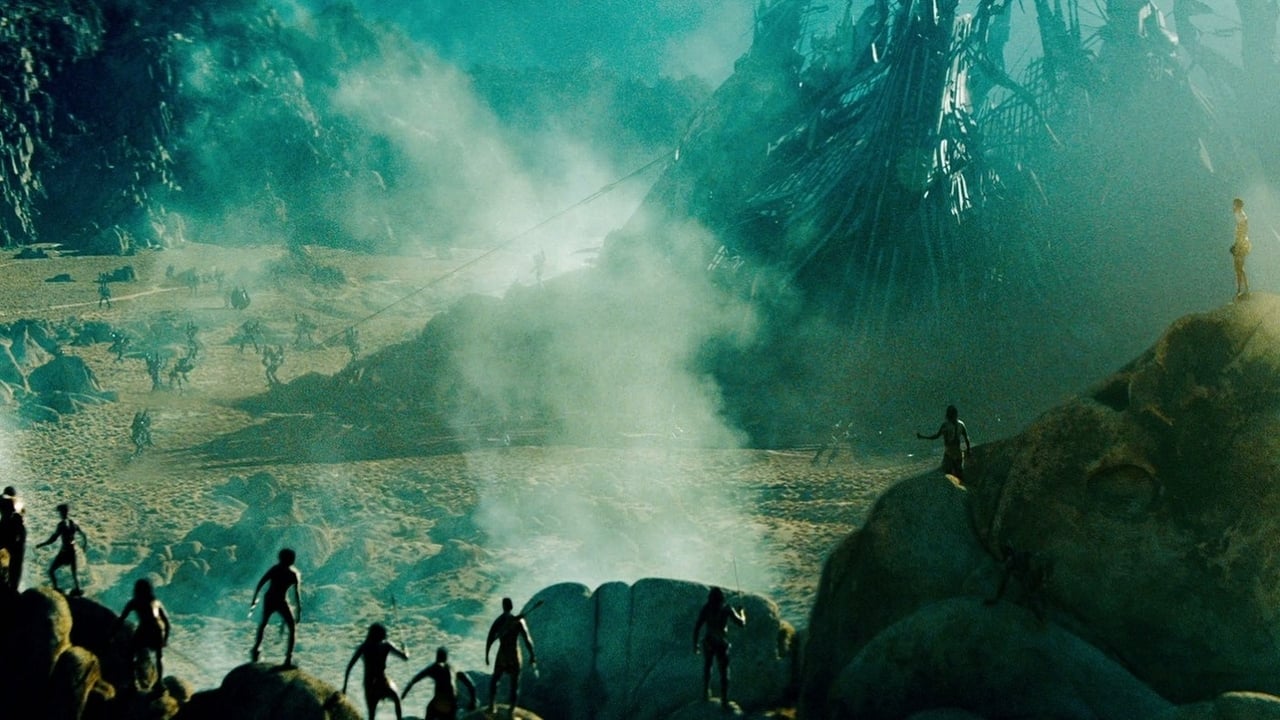 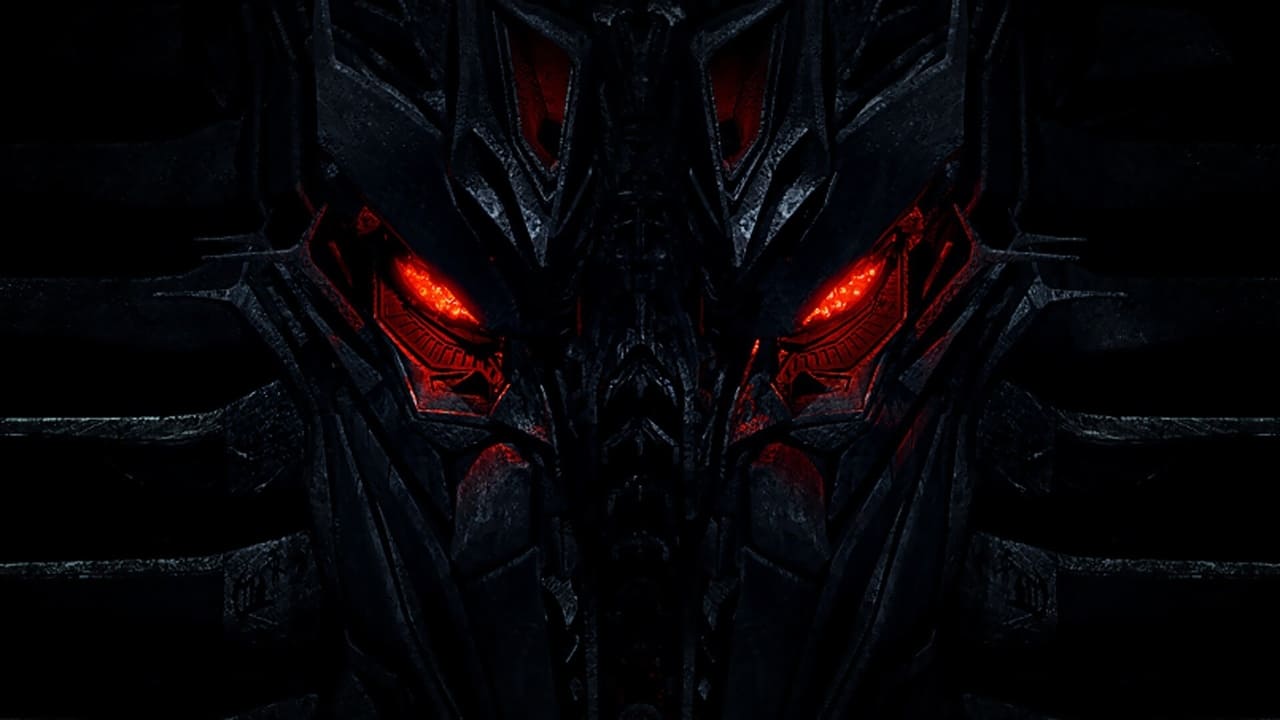 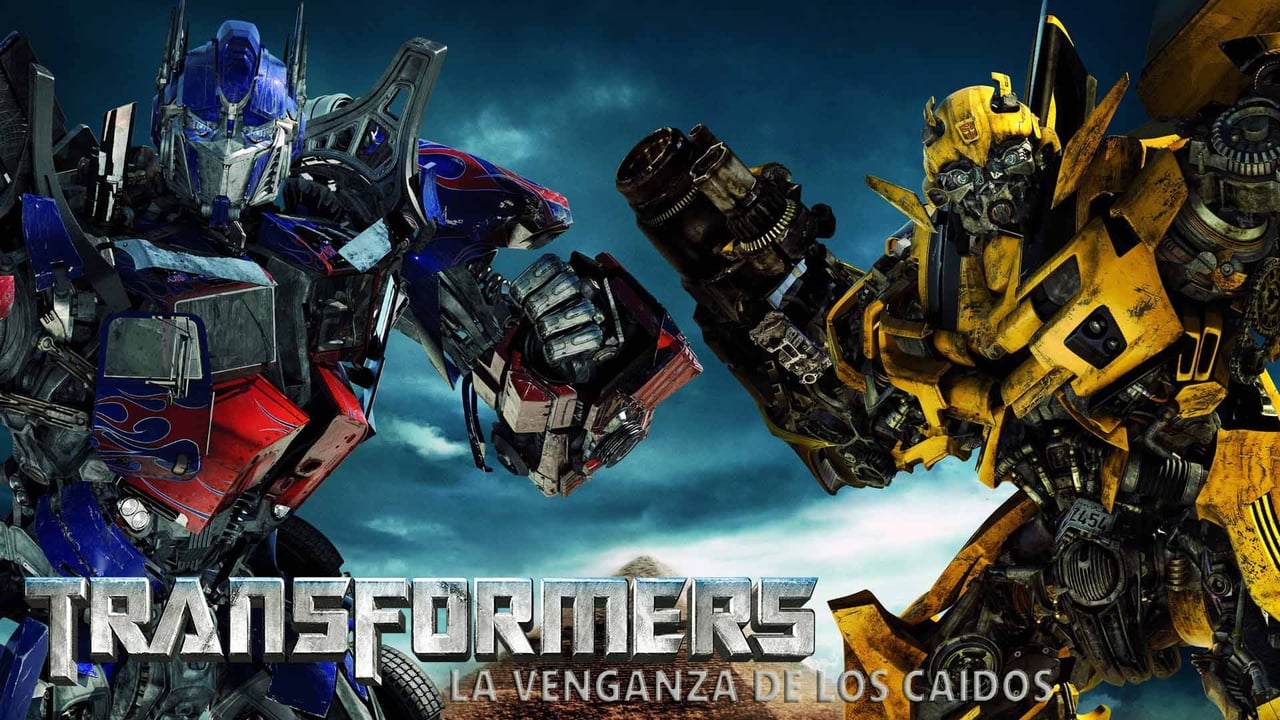 Share to Microsoft Teams
Share by Email
Follow Movie
View Comments26
Sam Witwicky leaves the Autobots behind for a normal life. But when his mind is filled with cryptic symbols, the Decepticons target him and he is dragged back into the Transformers' war.